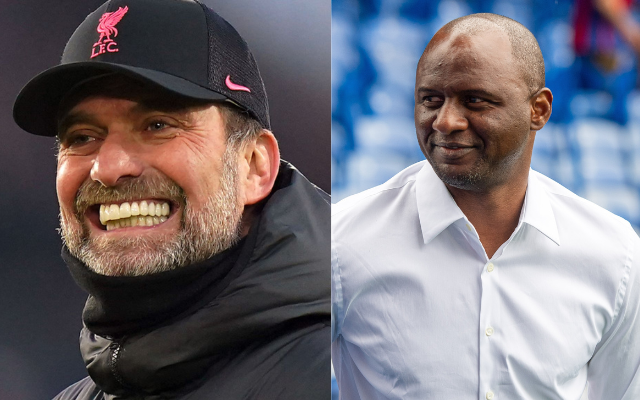 Liverpool vs Crystal Palace 2022: Where to watch in India?

As a result of the hamstring injury that Thiago sustained at Craven Cottage, there is a possibility that he will be sidelined for at least four and possibly even up to six weeks. Thiago will be joining teammates Alex Oxlade-Chamberlain, Caoimhin Kelleher, Diogo Jota, Curtis Jones, and Ibrahima Konate on the injury list.

Naby Keita has recovered from sickness, while Kostas Tsimikas has a decent chance of shaking off a knock to be featured in the game. On the other hand, Joel Matip has surfaced as a late worry for the game after missing training with a groin issue.

Given a result of Matip’s likely absence, the combination between Virgil van Dijk and Joe Gomez might be rekindled at Anfield. Nunez has undoubtedly done enough to win his first start in a competitive game, as Roberto Firmino was generally unsuccessful throughout the course of the previous weekend.

Meanwhile, Palace newcomer Cheick Doucoure was forced to leave the field against Arsenal because he was suffering from cramps. However, he should be good for the trip to Anfield, where Michael Olise may also return to the matchday squad.

Nathan Ferguson has suffered yet another setback as he is unable to return to action due to a foot injury. He is now joined on the sidelines by James McArthur, James Tomkins, and Jack Butland. However, Sam Johnstone was able to make it onto the bench for the first game.

It is possible that Vicente Guaita will continue to play in goal for the time being. But, Odsonne Edouard’s position in the final third is in jeopardy due to the fact that Jean-Philippe Mateta will soon be back.

Anfield is the right location for Liverpool to react to a slight setback, particularly against a club against whom they claim 10 consecutive victories, and Vieira’s side should not spring any shocks today.

We can only envision the Reds returning back to winning ways on Monday. Even if their treatment room is approaching close to capacity, Liverpool still has the defensive savvy to record a nice shutout.

We expect a scoreline of Liverpool 3-0 Crystal Palace.