Liverpool Vs Everton, Betting Predictions; Where To Watch? 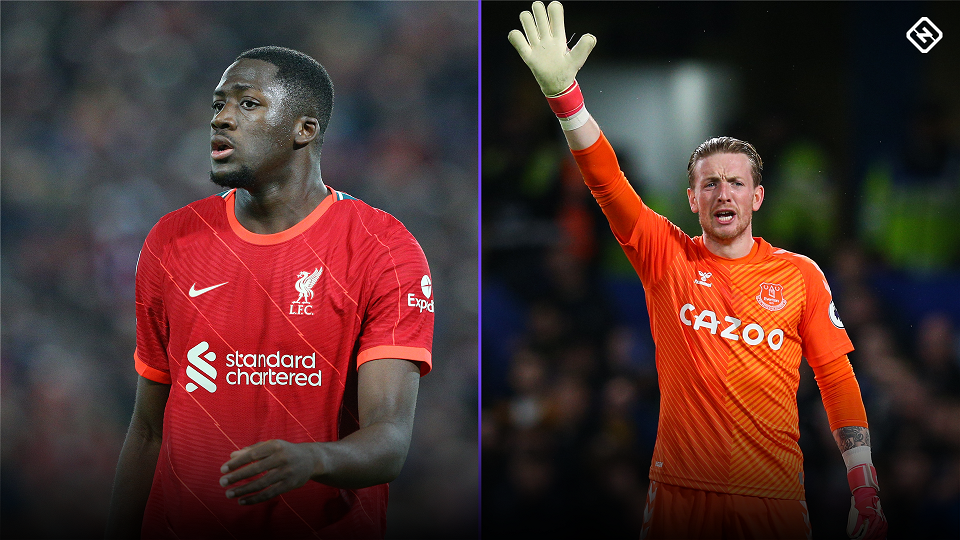 Liverpool vs Everton: Where to watch?

Except for Roberto Firmino, who will have his foot injury assessed before Sunday’s derby against Manchester City, Liverpool’s treatment room remains empty despite being given one of the most punishing spring schedules of any Premier League team. The rest of Klopp’s squad is ready to face Everton, and he will almost surely shuffle the bunch with Villarreal in mind, as Naby Keita, Kostas Tsimikas, and Diogo Jota all push for recalls to the starting lineup.

However, despite his outstanding performance against Manchester United, Thiago Alcantara may be among the prominent names resting this weekend, with Joel Matip likely to retain his starting position over regular Champions League player Ibrahima Konate for the time being.

However, Everton has been handed a major setback with the announcement that Dominic Calvert-Lewin will miss the Merseyside derby owing to a thigh injury that will keep him out for at least 10 days. Donny van de Beek and Andre Gomes have also been added to the list of players who might miss out. Van van Beek will miss the game owing to a groin problem, while Gomes will also be out due to a similar ailment, and Lampard will also have to cope with the long-term absences of Andros Townsend, Tom Davies, and Nathan Patterson to contend with.

After coming in as a substitute in midweek to help Everton equalise, Lampard is unlikely to make any changes to his starting lineup. Richarlison will likely lead the line in the absence of Calvert-Lewin, with Fabian Delph continuing to play in the centre of the park.

Even though Everton has exhibited more battling spirit in recent matches and their supporters should be at their peak for Sunday’s derby, it is doubtful that this will convert into the outcome that counts. On paper, the matchup between the Premier League’s top home club and the division’s weakest away squad can only result in one result, and we are not anticipating any surprises when the red half of Merseyside celebrates at the end of the game.