Liverpool Vs Norwich Betting Predictions, Where To Watch?

Liverpool Vs Norwich will be a game that will favour the home side who are contenders for the Premier League title at present and will want to continue building momentum with a win. 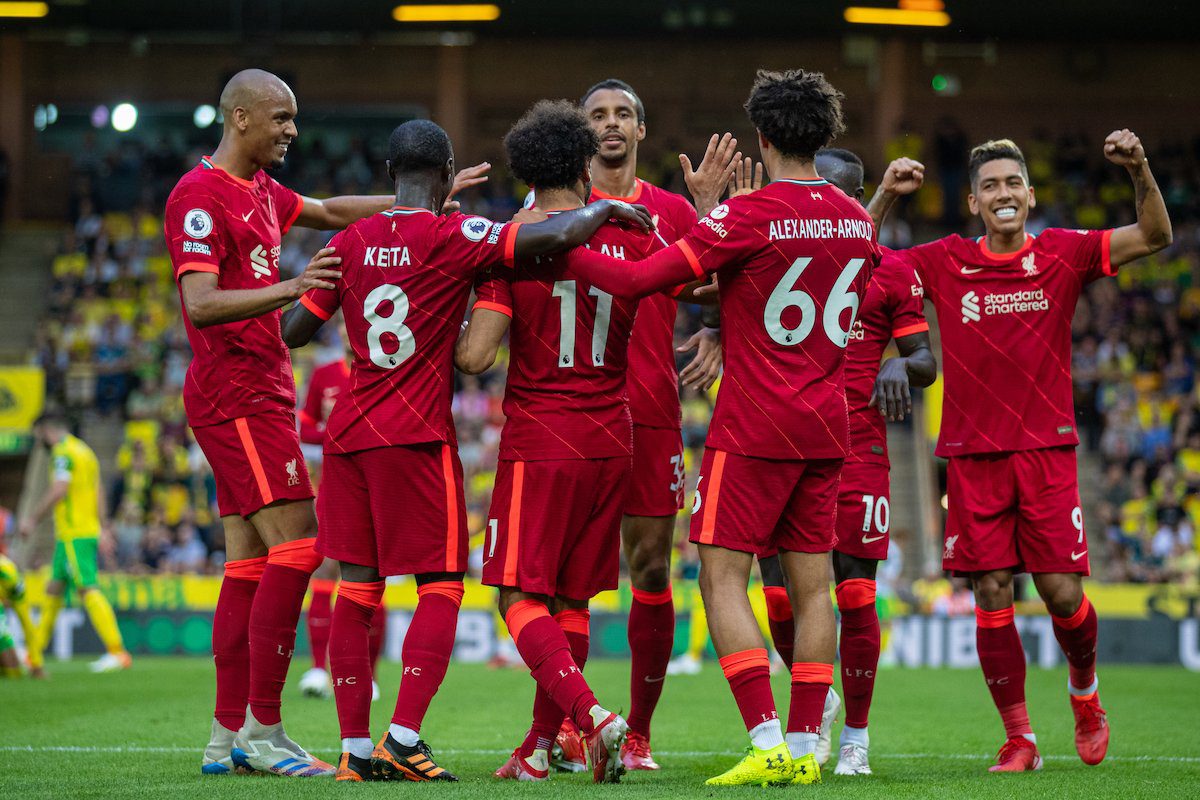 Liverpool vs Norwich, where to watch?

As a result of a swollen ankle suffered during Liverpool’s Champions League victory against Inter Milan, Diogo Jota will miss this encounter. The Portugal international was taken off the field at halftime of the match. According to reports, Jota’s injury is more severe than first thought, and he might be ruled out of the EFL Cup final on February 27.

With no further injury issues, Klopp is in the uncommon situation of being able to make changes to his starting lineup. However, with a midweek encounter against Leeds United coming up before the EFL Cup final the following week, he may do so. Liverpool will be seeking to recall Luis Diaz to the team after a promising start to his Liverpool career. Firmino, Jordan Henderson, and Joel Matip are among the other players who will be vying for a place in the starting lineup.

Norwich City has been shaken by the news that Adam Idah will miss the rest of the season due to a knee injury. Idah will need surgery on his knee. Better news may likely come from others, with Mathias Normann on the verge of returning and Ozan Kabak having recovered from sickness ahead of a probable return to Anfield this season.

Norwich has clearly improved over the last month or so, but their loss to Manchester City last weekend shows that they are still vulnerable against the very best, and the same may be true against Liverpool this Sunday. The Reds have averaged more than three goals per game during a 15-match undefeated league run against Norwich, which has included 13 victories, and they have a higher goals-per-game ratio against Norwich than they have against any other team in the history of the Premier League.

Due to Salah’s re-discovery of his scoring touch in midweek, we can expect the hosts to find the back of the goal a couple of times, and Norwich’s offensive record this season gives us little reason to expect them to respond. Liverpool has already defeated Norwich 3-0 this season, and we feel that they will be able to complete a hat-trick of easy victories against them on Saturday.