Liverpool Vs Spurs, Betting Predictions; Where To Watch? 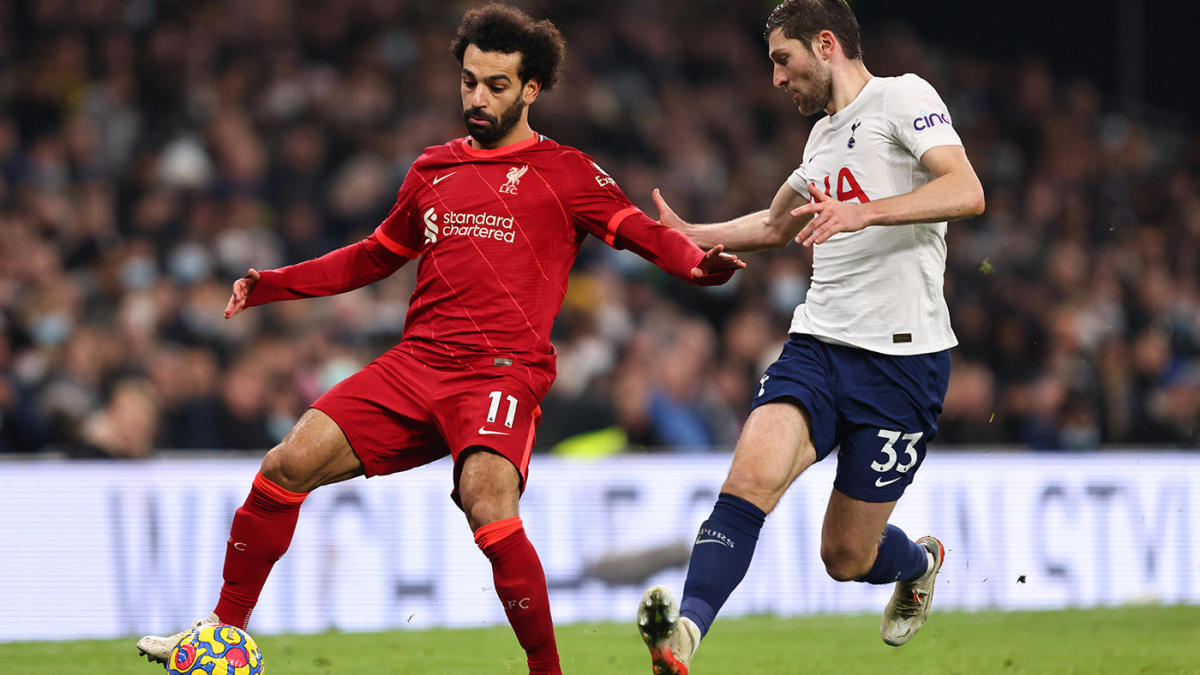 Liverpool vs Spurs: Where to watch?

Liverpool was able to avoid any new injuries during their midweek trip to Spain. Roberto Firmino is the only player who remains a question mark for Jurgen Klopp. The Brazilian travelled with the squad to Villarreal but did not make the starting lineup, and Klopp hinted in his pre-match press conference that he may be held back again to ensure that he is fully fit.

In the last encounter against El Madrigal, Luis Diaz’s half-time arrival was widely credited for sparking Liverpool’s comeback, and the Colombian has almost certainly earned his place back into the starting XI for this one. After Sadio Mane and Mohamed Salah both played the full 90 minutes in midweek, the major issue is who will join him in the front three, especially with Diogo Jota having only played 45 minutes.

The absence of one of Mane or Salah this weekend would not be surprising, but the encounter against Aston Villa next week may be a more plausible possibility given the club’s commitments to both the FA Cup final and the Champions League final the following weekend.

Aside from that, Mane will be attempting to score in a Premier League game at Anfield for the 50th time, having never lost at the stadium when he has done so in his previous 49 attempts – the finest record in the history of the competition.

Due to the frequent turnaround in matches, Klopp is anticipated to make changes in other parts of the field, with Jordan Henderson slated to go into the midfield and Joel Matip expected to return in place of Ibrahima Konate in defence.

Aiming to match Petr Cech’s all-time Premier League clean sheet record for a season of 24, Alisson Becker may have his sights set on that feat this season. If the Brazilian stops conceding again, he will have set a new Premier League record.

That will not be Kane’s opinion, though, as the England captain has scored seven goals and provided two assists in 13 Premier League encounters with Liverpool, including four goals and one assist in seven games at Anfield in the last two seasons. Son, on the other hand, is chasing behind Salah in the battle for the Golden Boot and will be trying to score his 20th goal of the season this coming weekend.

No fresh injury worries have arisen for Tottenham, but they are still dealing with a larger number of absences than their opponents, with the full-back positions being especially badly affected. After having surgery, Oliver Skipp will be out for the remainder of the season, joining Matt Doherty, Sergio Reguilon, and Japhet Tanganga in being out the season. Kulusevski did not play against Leicester, but he should return to the starting lineup for this game.

This is not a match that many Liverpool supporters are looking forward to; Tottenham have the weapons to exploit Liverpool’s few flaws, and if the Reds make a mistake in their high line against Kane and Son, they will be punished more harshly than they would be against other teams. The majority of Liverpool’s missing points have come in the more hectic games this season – something Spurs will want to capitalize on after similarly defeating Man City, especially given the fact that they need the victory themselves.

However, it is difficult to ignore Liverpool’s recent record of 40 points from the previous 42 available in the Premier League, and they showed once again in midweek that they have a pleasant tendency to find a way to complete the task at hand when things become tough.

This match is the second-highest scoring match in Premier League history, and we anticipate goals to be scored once again. However, it is impossible not to come down on the side of Liverpool, who will be looking to pick up a precious victory that will propel them back to the top of the league.