Liverpool Vs Villarreal, Betting Predictions; Where To Watch? 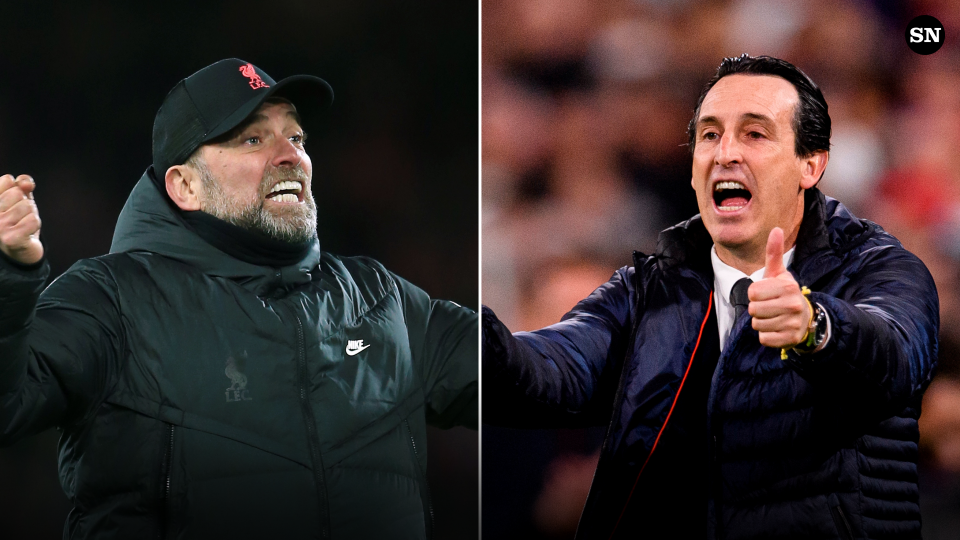 Liverpool vs Villarreal: Where to watch?

Following his absence from the Merseyside derby due to a foot ailment, Roberto Firmino will be the only mild worry for Liverpool going into the first leg of the Champions League quarterfinal. Klopp, on the other hand, has a wide range of choices from which to choose, and Ibrahima Konate will likely return to the starting lineup immediately after scoring in both legs of the quarter-final triumph over Benfica last week.

After being named to the substitutes’ bench at the weekend, Jordan Henderson and Luis Diaz can expect to be called up to the first team. Meanwhile, Mohamed Salah needs just four more Champions League goals to break the previous record set by Sergio Aguero and Didier Drogba, who both have 36 goals for their respective clubs in the competition.

As a result of his continued recovery from a damaged cruciate ligament, former Liverpool left-back Alberto Moreno will be unable to play against his old club this week. In a further setback for the visitors, star forward Gerard Moreno is also expected to miss out on a humiliating defeat. He might recover from a hamstring injury in time for the second leg, but he is not likely to play at Anfield, while Francis Coquelin has been exercising with the squad and should be fit to take his position in the starting XI on Sunday.

So Emery’s only real quandary is in the offensive third, where Chukwueze, Yerem Pino and Manu Trigueros are fighting it out to replace Moreno, who has been linked with a transfer to Liverpool in recent months.

In the Champions League, Juventus were thrashed by Villarreal on their home field. Bayern Munich was unable to defeat Unai Emery’s team at the Allianz Arena. There is every reason to lead the travelling group to feel that another memorable away victory and a pleasant plane trip home are in the cards. When it comes to Villarreal, Gerard Moreno’s goalscoring and playmaking abilities will be greatly missed.

While we expect Liverpool to eventually break through the Yellow Submarine’s resistance and earn a first-leg advantage, they will almost certainly have to be even more patient than they were against Everton.