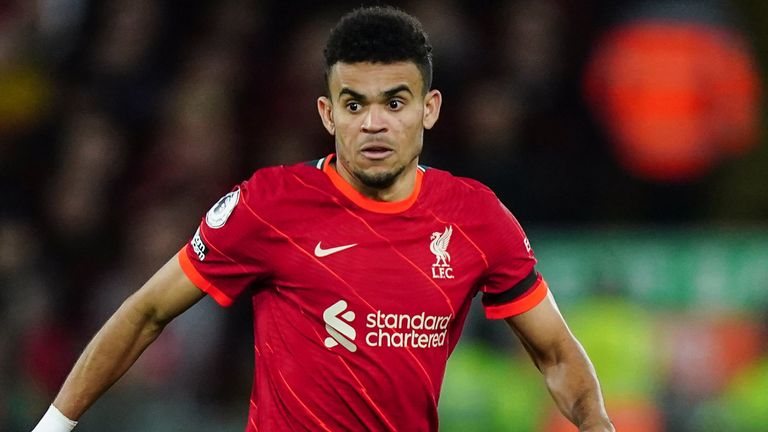 Liverpool vs Villarreal: Liverpool are all set to lock their horns with the “Yellow Submarines” a.k.a Villarreal in the first leg of the UEFA Champions League semifinal. Liverpool have been dominant throughout the competition whereas Villarreal have reached the stage after killing the giants in the competition.

Liverpool are battling a three front war across all competitions. They are in the finals of the FA Cup and they are also in the English Premier League title race as well. In the recent Premier League, they closed down the gap with Manchester City with a win over Everton in the Merseyside Derby.

On the other hand, Villarreal are struggling in the Spanish top-flight. They are in seventh place in the league and are nine points away from the Champions League spots. This would be their last chance to be part of the Champions League next season. They won 2-0 over Valencia in the previous fixture.

Liverpool and Villarreal have played three games between each other in all competitions. Liverpool have won one, lost one whereas the other one ended in a draw.

Liverpool: Liverpool have no fresh injury concerns ahead of the game.

Villarreal: Villarreal will miss Yeremi Pino and Manu Trigueros for the game against the Anfield outfit.

Liverpool are invested in the title race and have a hard time rotating and resting the squad. Liverpool will go all out to establish a healthy lead when they face Villarreal in the first leg. We predict the game to end in a draw at Anfield.

The game between Liverpool and Villarreal will be live streamed on Sony Network and Sony Liv applications. The game can also be followed on the official handles of the respective clubs.