Liverpool Vs Watford, Betting Predictions; Where To Watch? 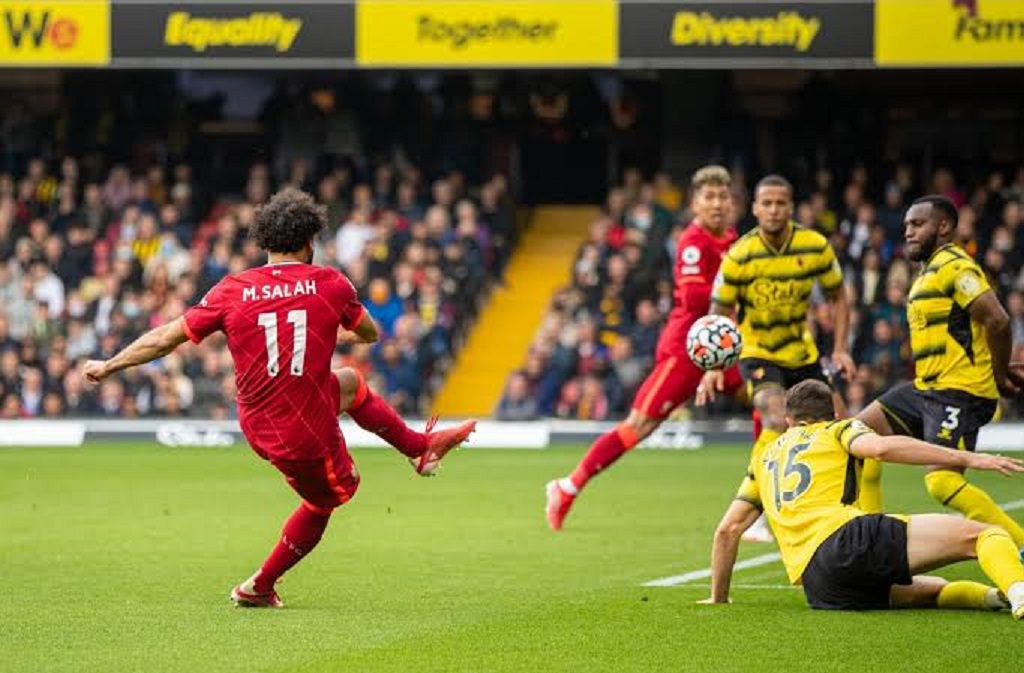 Liverpool vs Watford, where to watch?

Premier League’s leading creator, Trent Alexander-Arnold is striving to recover from his hamstring injury in time for Saturday’s game. However, a midweek match against Benfica is a more realistic goal for the Liverpool defender. The status of Naby Keita, who pulled out of international duty with a “minor” knee injury, will need to be determined, although James Milner and Andy Robertson are believed to be available after recent COVID-19 illnesses.

Because Mohamed Salah and Sadio Mane both played the full 90 minutes in their crucial World Cup qualifier, Liverpool manager Jurgen Klopp may want to rotate a little for Saturday’s encounter, as the Reds face a demanding run of matches during the Easter season.

As for Watford, Jeremy Ngakia was once again missing from the victory against Southampton. But he should be available to play tonight. Nicolas Nkoulou may also be eligible to compete for a spot in the starting lineup. To attempt to keep the scoreline reasonable, Hodgson could consider bringing in another defender or two, but the experienced manager has little incentive to change the winning formula that has worked at St Mary’s.

In such a formation, Hernandez would be joined in the final third by Joao Pedro and Emmanuel Dennis, although Ismaila Sarr, who recovered from injury for Senegal during the international break, may push his way in.

Liverpool’s loss of their main creator, Alexander-Arnold, even for a little period is a significant setback, but Klopp will expect his team to dominate their opponents at Anfield. Beginning a difficult month with three points is essential for the Reds, and we can only see the Reds knocking Watford to their knees in an easy victory.