Liverpool vs West Ham, Betting Predictions; Where To Watch? 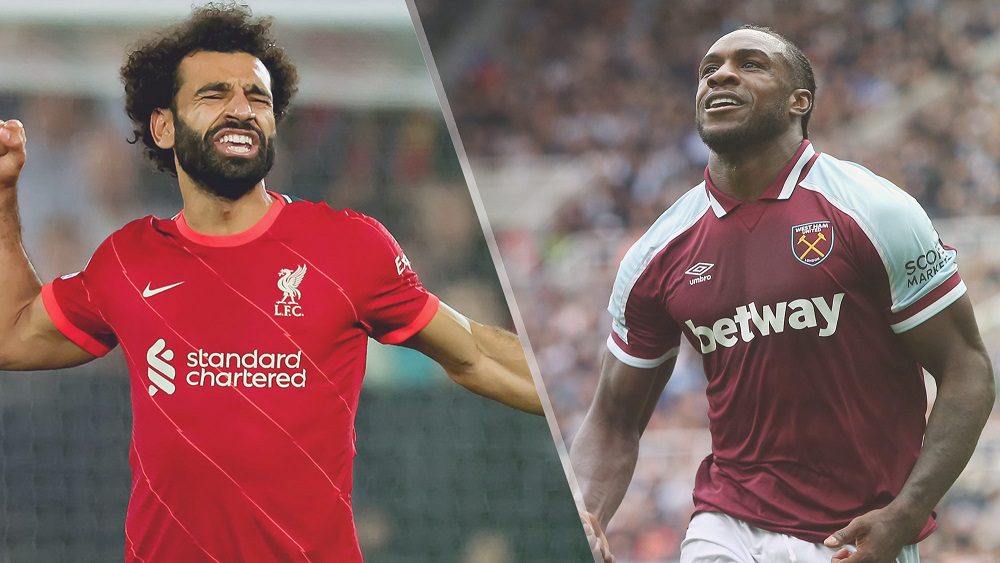 Liverpool vs West Ham, where to watch?

Even though Liverpool’s Roberto Firmino is still out with a muscle issue, Thiago Alcantara might be set to return from his hamstring injury against Inter Milan in the Champions League next week. A thigh strain suffered by Curtis Jones during the FA Cup victory over Norwich is also a concern, but Klopp should be able to make several changes after resting the majority of his EFL Cup-winning starting XI during the midweek break.

With Naby Keita doubtful for the game and Joel Matip missing due to sickness, Jordan Henderson was able to complete 60 minutes on Wednesday after starting at Wembley. He might be called upon again in this match. Tomas Soucek, the West Ham midfielder who suffered an elbow from Ibrahima Diallo in Wednesday’s defeat against Southampton, needed stitches, but there is no indication that the Czech international will not be playing at Anfield on Sunday.

West Ham has four defensive absentees in the form of Vladimir Coufal, Ryan Fredericks, Arthur Masuaku, and Angelo Ogbonna, while Ukraine’s Andriy Yarmolenko has taken some time off due to Russia’s invasion of his native country. Coufal, Fredericks, Masuaku, and Ogbonna are the other four. Moyes is unlikely to make many changes from the team that lost to St Mary’s, although Aaron Cresswell should be fit to start ahead of Issa Diop, and Said Benrahma will compete for a starting spot in the last third of the pitch.

After their EFL Cup victory, Liverpool’s big-name players will be refreshed and ready to go for their second leg against Inter Milan. We can only expect one outcome here. Klopp’s players will hope to breeze to victory as West Ham’s first-choice XI must deal with a quick turnaround after a dismal midweek match.