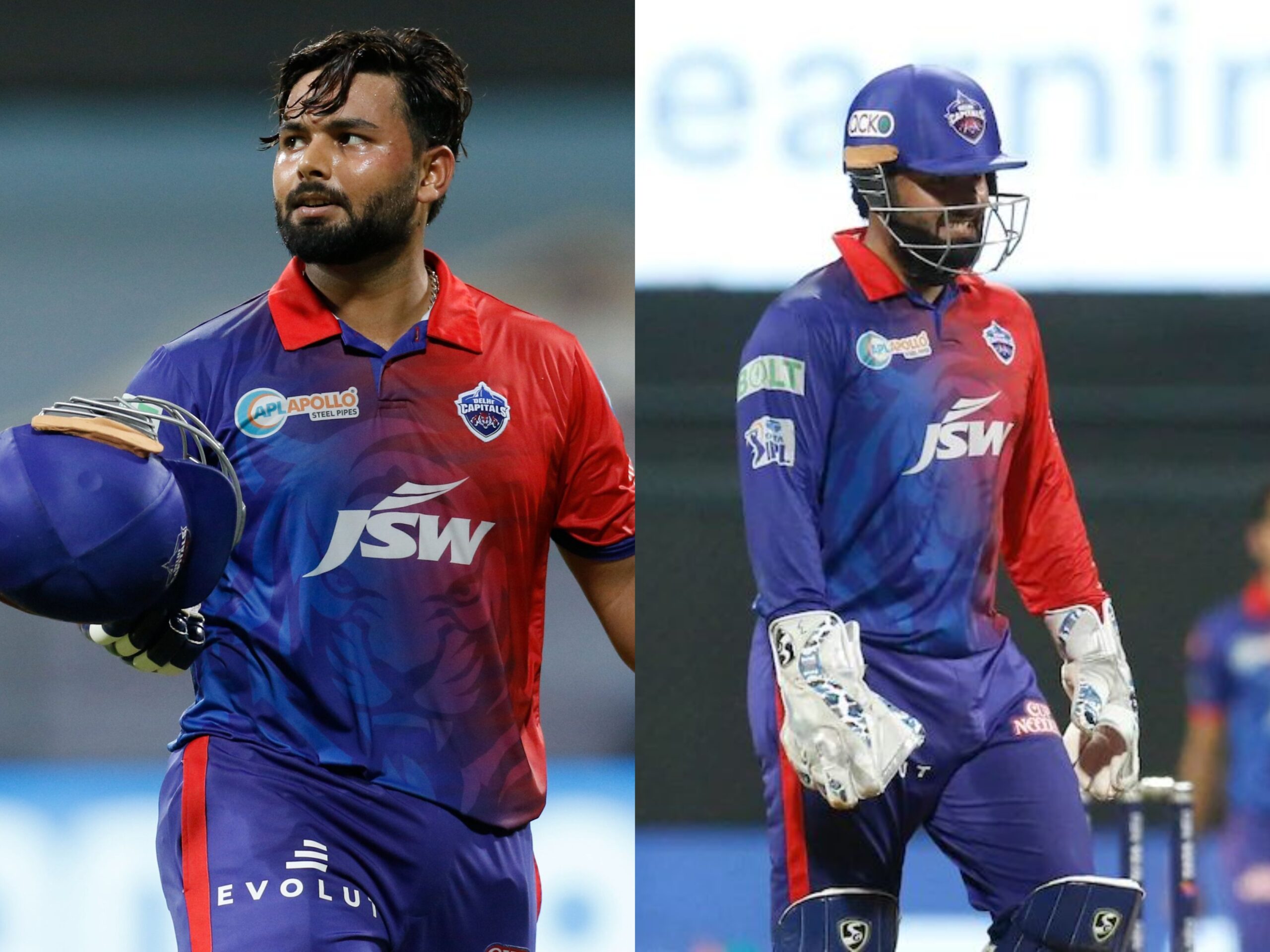 Rishabh Pant came under the scanner today for his questionable decisions on the field during Delhi Capitals’ game against Mumbai Indians on Friday, the last fixture of the season for both teams. He dropped Dewald Brevis on 25, and failed to review the wicket of Tim David when the destructive finisher had only faced a ball. After a few hiccups, MI finally stumbled to their 159-run target with five wickets and five balls remaining, knocking DC out of the playoffs and sending RCB through to the fourth spot.

Earlier Pant had played a patient innings, building a crucial and excellent partnership with Rovman Powell. The two were at the crease 44 balls and added 75 runs, giving DC the lifeline they needed after being 50-4 in the tenth over. His knock included four fours and a six, and came at a strikerate of 118, anchoring DC’s innings and setting the stage for Powell to explode at the end. Though that didn’t happen with Powell falling to Bumrah in the 19th, the two still managed to haul DC to a target that looked impossible from where they were at the halfway point.

Rishabh Pant drops a catch, misses review to allow MI to slide past

DC pickd the wicket of Rohit Sharma early for 2, the skipper walking back after taking nine balls just to get off the mark. But after that, the 51-run partnership between Deald Brevis and Ishan Kishan practically sealed the game for MI. The stand was broken when Ishan Kishan fell to Kuldeep Yadav in the thirteen over, and one ball later a top edge from Brevis went sailing in the air. Pant dropped a simple catch, and Brevis was given a life on 25.

Kishan and Brevis fell within the space of three overs, and Brevis’ wicket to Shardul Thakur in the fifteenth over provided a window for DC to get back in the game . They still needed 65 in under six overs.

Next ball, Tim David, facing his first ball at the crease swung at a full-length delivery and DC went in appeal for the edge. He was given not out, and after a discussion Pant decided not take the review. Shortly after the Ultra Edge replays showed David had indeed got a thick edge, and he made DC pay for their error with 34 runs off the next nine balls.

Pant is the second highest run-scorer for DC this season with 340 runs from his 14 games of the season. He averages just over 30 and batted quickly at almost 152, but hasn’t scored any half-centuries and his highest score is 44. DC will end their tournament at fifth position on the table with 14 points from their games after a season that was decent but without the consistency required to take them further.

Last year in Qualifier Rishabh gave Tom Curran the final over instead of Rabada and that cost DC dearly. And tonight he didn't review Tim David's caught behind. Two decisions he will regret dearly. DC fans must be wondering what could have been.. #MIvDC #IPL2022

Nitin Menon must be laughing at Rishabh Pant. Last time Pant was calling the umpires blind.

Rishabh Pant the captain has looked like a bundle of nerves in yet another crunch game!!!

Thank you Rishabh Pant even if RCB doesn't qualify. You have done your part. 😂

Rishabh Pant should be given an honorary Infosys offer letter by Bangalore.

Rishabh Pant will use the saved referrals and open a Fixed deposit after the match.