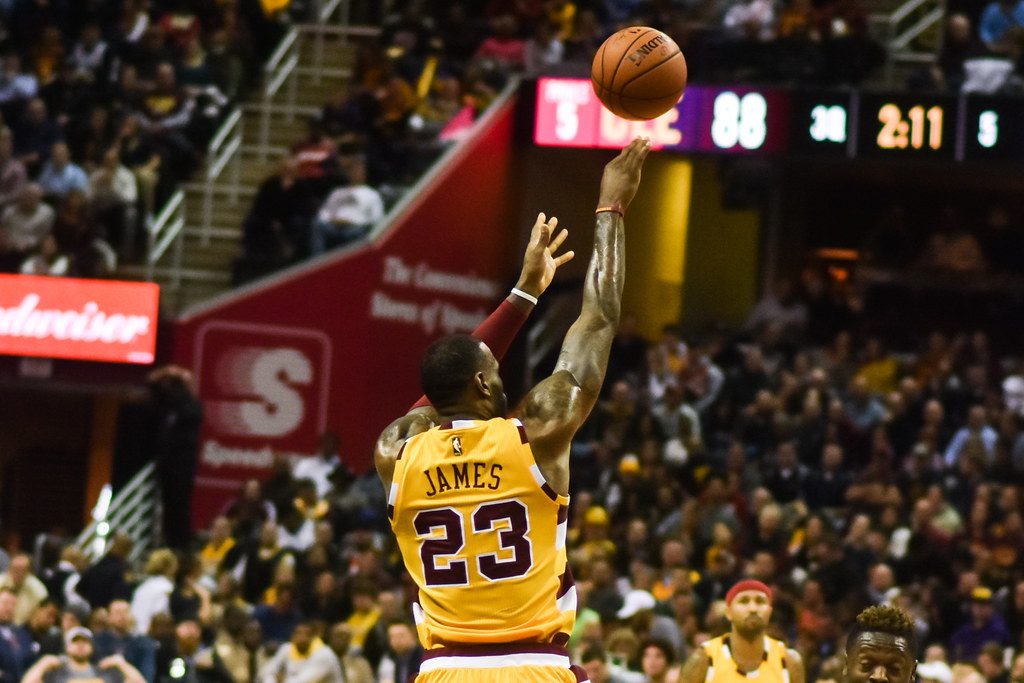 The one-line explainer
The Lakers have been in decent form without being too flashy this season. They will also be fired up after the one-game suspension for LeBron James after his squabble with Isaiah Stewart.

The one-line explainer
Expect both teams to come out with some defensive urgency, and prevent easy points in the paint. Don’t forget about the new NBA rules, which are increasingly starting to favor the under.