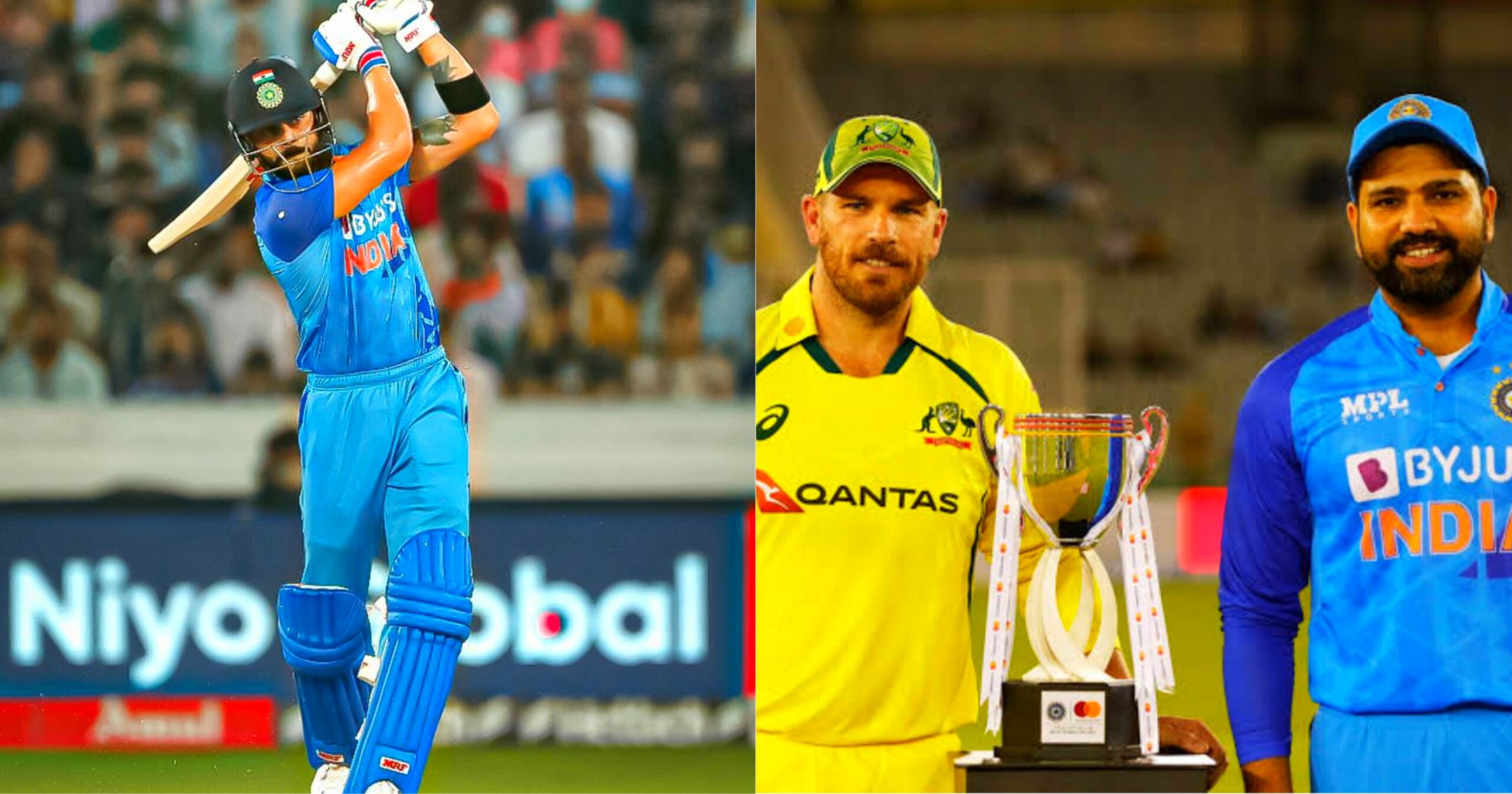 It was tough, it was thrilling and most importantly it was a battle of the World Champions and the current world number one in the shortest format of the game as one of the finest cricketing battles was imparted a scintillating finish with India coming out on top in the dying embers of the contest.

The game had multiple twists and turns as India found themselves at the receiving end of some serious thwacking with Cameron Green battering the Indian bowlers to every nook and cranny of the park. Despite the early departure of Aaron Finch, Steve Smith and Glenn Maxwell, Australia managed to hit back through a rampant Green and a watchful Inglis.

Despite the early belligerence from the Australians, the Indian bowlers managed to claim crucial scalps in the nick of time to bring down the visitors crumbling on their knees before Tim David and Daniel Sams fought back.

What initially started off as a late rebuild soon took shape of a monstrosity for the Indians and the former inflicted some serious punishment on the hosts to pile up 186 on the cards from a tottering 117 for 6. Axar Patel was once again the pick of the lot, claiming 3 wickets for 33.

India started with a wobble as they were depleted of two of their illustrious openers in a very short span of time as Rahul departed for a single while Rohit’s attempt at taking the Australian bowlers head-on backfired for the Indians.

However, India’s most reliable batter was still out there and in that small partnership with the Indian skipper, he had already started middling the ball that added to his confidence. In quest of answers, an incoming Suryakumar Yadav joined Kohli in the middle and showed the visitors how is it done in a momentous chase.

With the required run-rate ticking faster than a time bomb, Yadav blasted 69 from just 36 balls while India was tiptoeing their way to the gates of a humdinger series win. The fall of Yadav did create some misgivings but the kind of batting depth that India comes to a contest with, in the current days, the remaining runs were a mere formality even though Australia dug deep.

The Indian fans deluged Twitter with congratulatory messages as India clinched the series by 2-1 after a false start where the Australians pipped India in a high-scoring run-fest producing an aggregate of 400-plus runs.

Lots of batting intent in that India vs Australia contest. Great to watch @surya_14kumar has to be one the most phenomenally versatile batsmen in this format.#INDvAUS #

Every other cricketing rivalry.

Great captaincy by Rohit Sharma and team india overall to win the 3rd and decider match of the series vs australia.🥳🥳
Hope team India carry this form in the World cup and win in it.❤️ pic.twitter.com/K1D01TjBsj

Very good from India. Lots of batting intent in that India vs Australia contest. Great to watch. . Suryakumar Yadav (SKY) has to be one the most phenomenally versatile batsmen in this format.

“Cricket Australia, are you seeing his dangerous batting?”, Twitter unhappy with Cameron Green not being a part of the T20 World Cup
“A pat on the back by Virat Kohli”, Twitter bows in respect to Suryakumar Yadav for his match-winning knocks