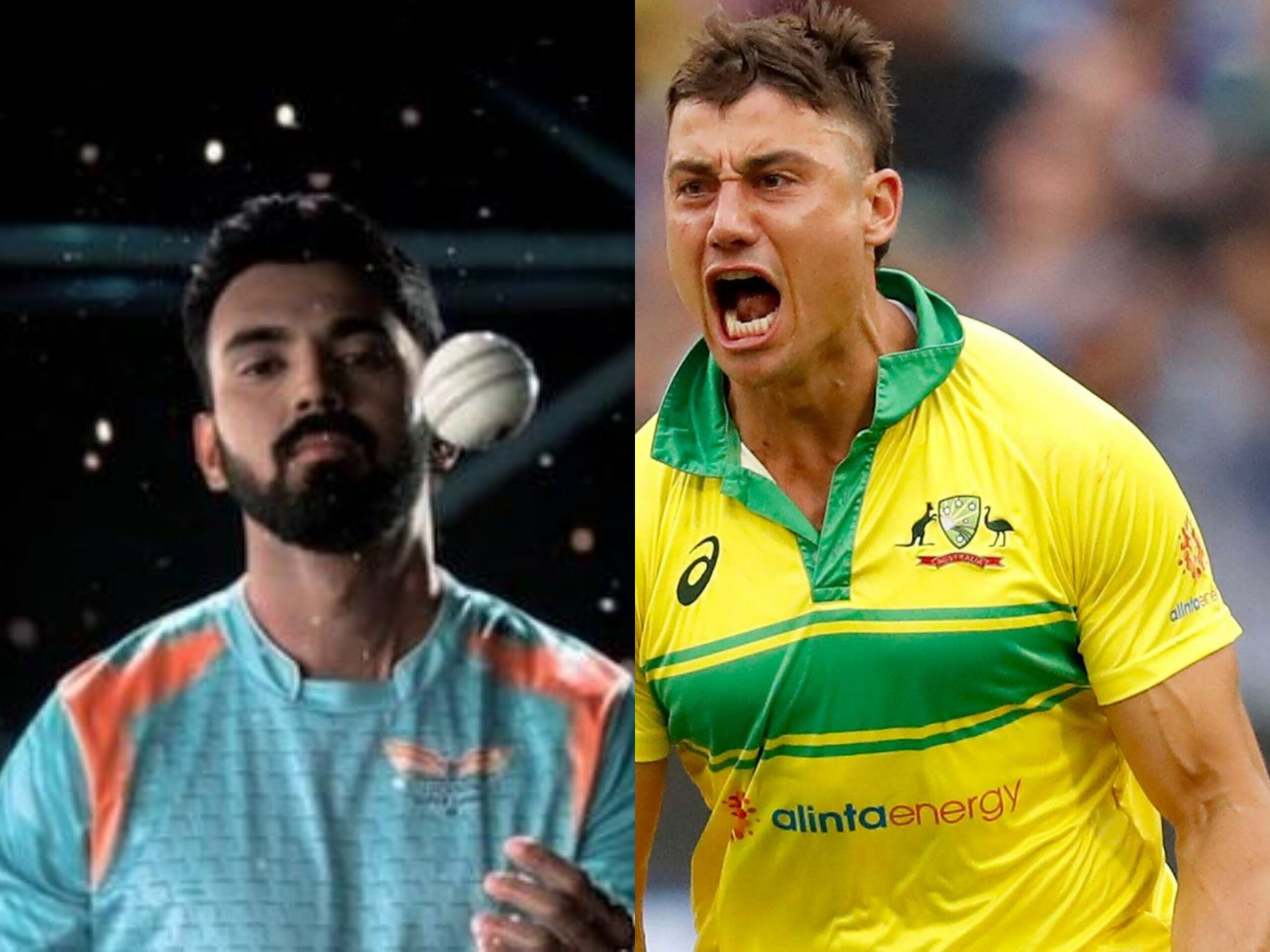 Lucknow Super Giants picked three players ahead of the auction – KL Rahul, Marcus Stoinis and Ravi Bishnoi – spending 30.25 crores. They purchased a total of 18 players, and were left with 75 lakhs remaining after the auction.

Lucknow spent 17 crores on their new captain KL Rahul, making him not only the most expensive addition to the squad, but also the highest earning player in the IPL. Australian all-rounder Marcus Stoinis was drafted for 9.25 crores, as well as uncapped leg-break bowler Ravi Bishnoi for 4 crores. Lucknow’s biggest auction buy was Avesh Khan for 10 crores. Krunal Pandya was the highest paid Indian player picked at the auction at 8.25 crores, followed by Deepak Hooda at 5.75 crores and Manish Pandey at 4.6 crores.

Marcus Stoinis, drafted at 9.25 crores, became the highest paid overseas player in the squad. Lucknow picked West Indies all-rounder Jason Holder in the auction for 8.75, their most expensive overseas buy. Mark Wood and Quinton de Kock were also selected for 7.5 crores and 6.75 crore respectively, but the England fast-bowler Wood dropped out of the tournament with an injury.

Ankit Singh Rajpoot was selected by Lucknow for 50 lakhs. Manan Vohra, Mohsin Khan, Mayank Yadav, Ayush Badoni, Karan Sharma were all purchased at their base price of 20 lakhs.