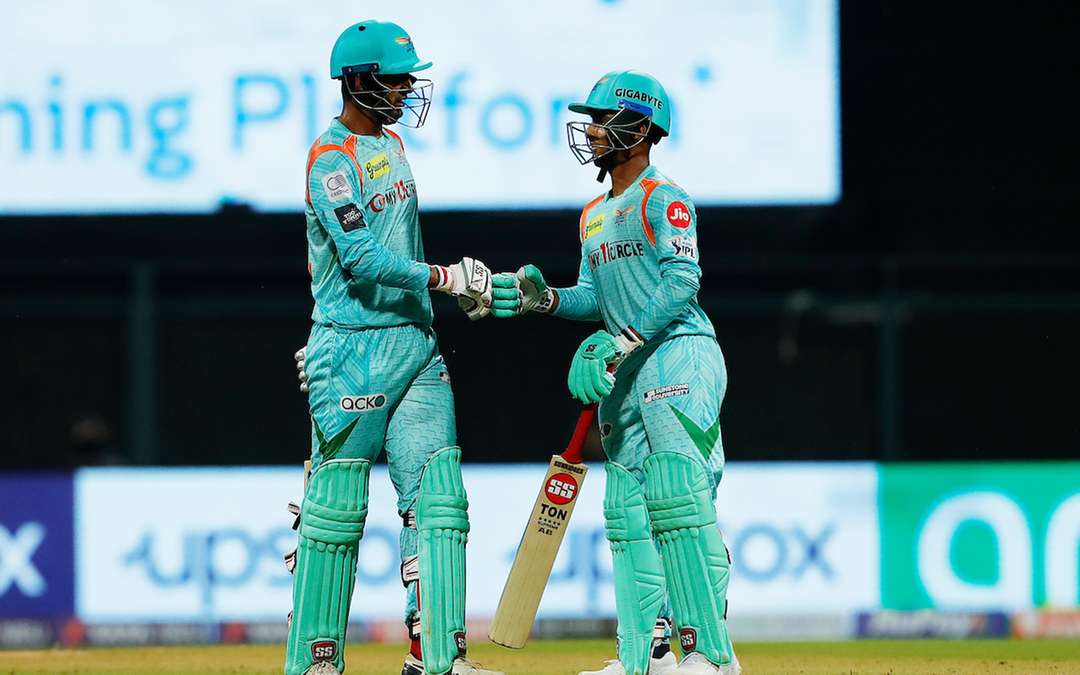 Lucknow Super Giants in their previous game lost to Royal Challengers Bangalore in a closely contested fixture. The chase got derailed in the final few overs of the game as RCB tightened the noose around the LSG batsmen. However, the team will hope to avoid those errors that they made against RCB.

LSG are the new franchise in the town and have played once against Mumbai Indians. LSG registered the win in that game.

Wankhede Stadium has always supported the batsmen and has an even bounce. Shorter boundaries makes it merrier for the batsmen for stroke play. The chasing teams have received a better result at Wankhede.

A hot and humid day is predicted in Mumbai and there is no chance of rain for the game.

Mumbai Indians are out of sorts at the moment and are nowhere near winning the game. Despite the odds, we can expect MI to put up a great fight. We predict Lucknow Super Giants to win the game comfortably.

The match between Lucknow Super Giants vs Mumbai Indians will be streamed live in India on the Star Sports channels and Hotstar App.