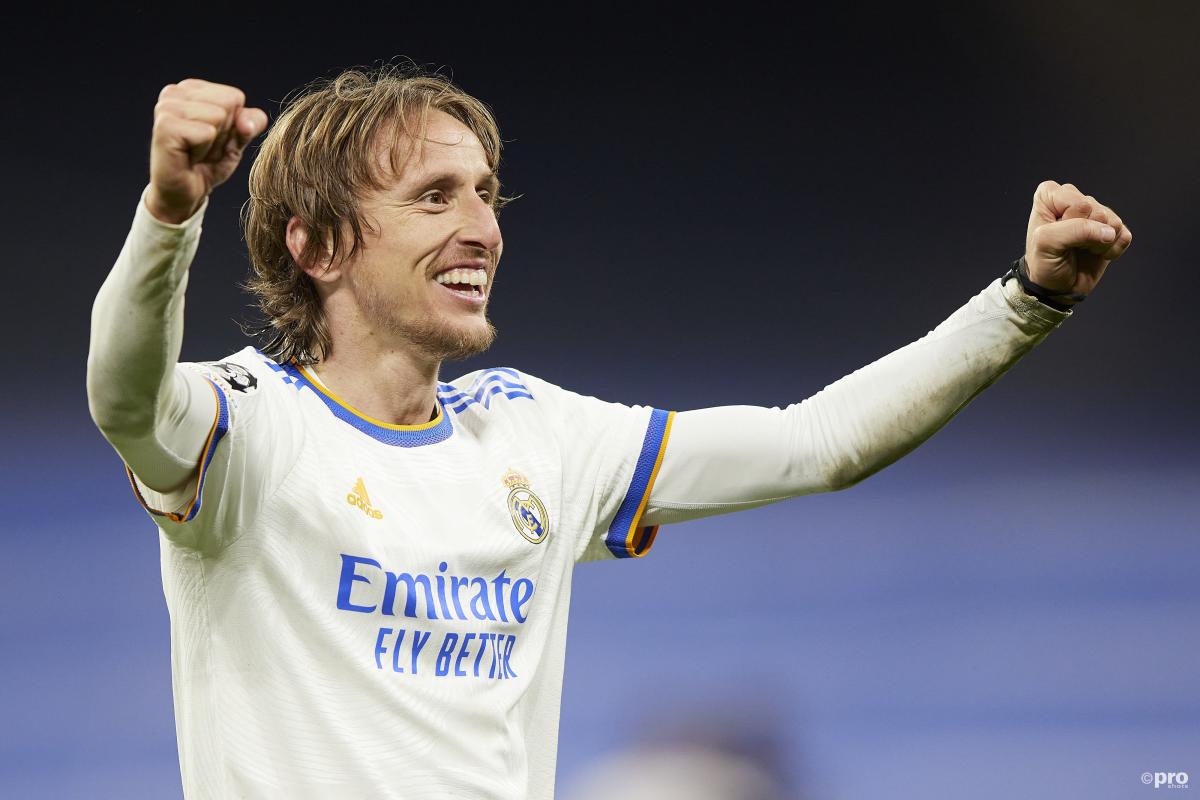 Luka Modric is Croatian midfielder who joined Real Madrid in 2012 for a reported €35 million transfer fee from Premier League side Tottenham Hostspur. The 36-year-old is considered one of the best midfielders of his generation and is still going strong, dictating matches and has been key to Real Madrid’s 35th La Liga triumph this season. He’s also made some spectacular contributions in this season’s Champions League.

Modric has also won the prestigious Ballon d’Or, the greatest prize available to an individual player for their efforts in a season. He won it in 2018 for his contributions to Real Madrid in the 2017/18 season and the Croatian national team during the 2018 FIFA World Cup.

Also read: How much prize money does UCL winner get?

What is Luka Modric’s salary per week?

Luka Modric’s salary is €325k per week before tax. For a season, that would equate to €13m a year before tax. This would make him one of the highest paid players in the Real Madrid line up.

Modric is one of the senior players in the squad and his contract was set to expire this June but he has since signed an extension, which will keep him at the club till 2023. Modric has been well worth the outlay over the years.

Considered a flop in his first season, the dainty little playmaker has become a symbol of Madrid’s European domination in the last decade. He was part of the side under Zinedine Zidane that won three Champions Leagues in a row and the one that won the trophy under Carlo Ancelotti in 2013/14. He’s formed a famous midfielder partnership with Toni Kroos and Casemiro that is widely believed to be one of the greatest midfield trios of all time.

For Madrid fans, he’s been priceless over the years.

What is Luka Modric’s net worth?

Various sources have reported that Luka Modric’s net worth is upwards of 70 million dollars.

What is Luka Modric’s shirt number?

Luka Modric wears the number 10. The number 10 is usually donned by the most creative player in the side, who plays just behind the striker. Modric is a playmaker but he does most of his damage from deeper areas than most typical number 10s.

Where is Luka Modric from?

Luka Modric’s nationality is Croatian. Luka Modric is from south of Zadar in Croatia. He grew up during at a time when the nation was fighting for independence. Modric had to move around to different parts of Zadar with his family because of the circumstances and was a refugee for parts of his childhood. It was in the representative camps that he picked up football.

What is Luka Modric’s age?

Luka Modric is 36 years old. Modric has defied his age by playing with the intensity and tenacity of players far younger. Most midfielders don’t start a lot of games at his age and they definitely do not compete at such a high level.

Modric’s endurance is remarkable. He gets up and down the pitch even now and has used his remarkable game intelligence to conserve his energy and deliver in the biggest of moments in recent years. He’s also represented his country during this time, which makes it even more special. Modric’s aged as well as any player has in recent history.

Which clubs has Luka Modric played for?

Modric signed a 10-year contract with Dinamo Zagreb in 2005-06 before making his name at Tottenham Hostpur. He joined Spurs in 2008 under Juande Ramos but become one of the top midfielders in the league under Harry Redknapp in 2009/10.

His efforts at Spurs caught the eyes of the biggest clubs in Europe. He finally settled on Real Madrid in 2012-13, who were managed by Jose Mourinho. The rest is history.