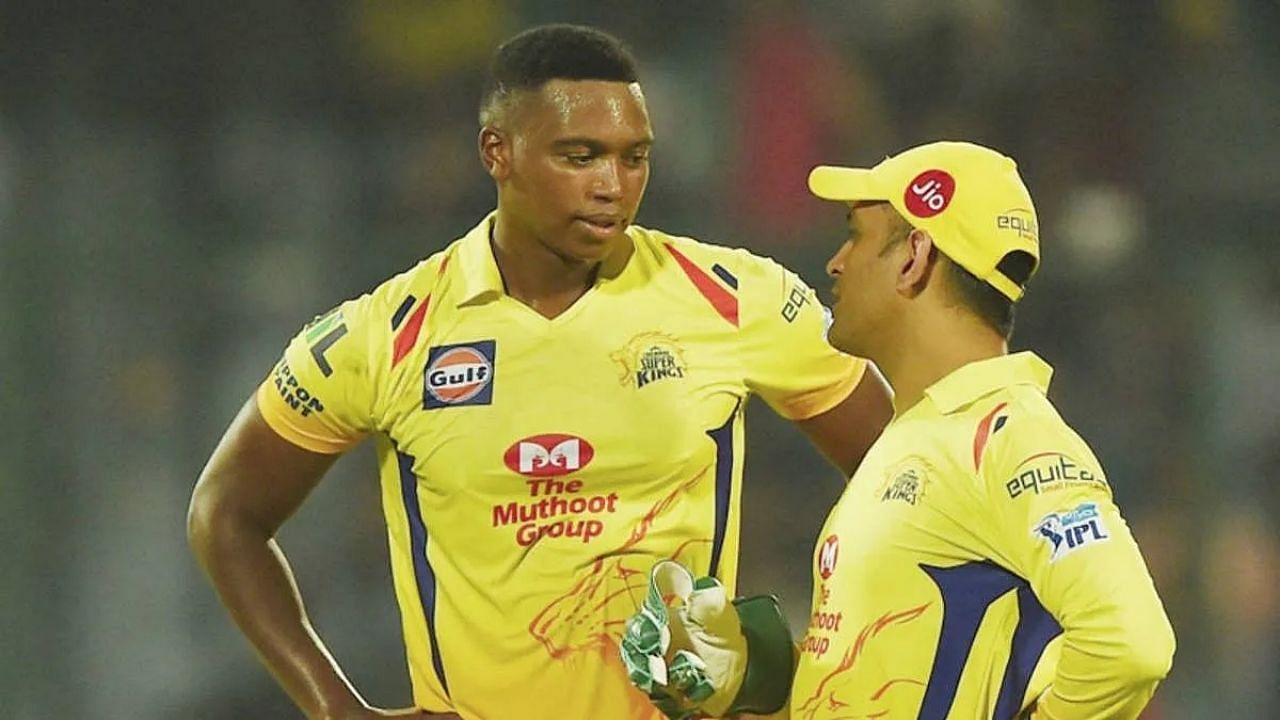 Lungi Ngidi, the South African speed phenom, put in some impressive performances in the just-finished home bilateral series against India. It seems that he is looking forward to becoming a part of the upcoming IPL 2022, which is set to begin on March 27. The talented spinner has opened up about his IPL experiences so far, as well as what he has gained from playing for Chennai Super Kings under the guidance of Mahendra Singh Dhoni.

Lungi Ngidi was a member of the Chennai Super Kings‘ strike bowling unit throughout the team’s two championship victories in 2018 and 2021. He was unable to participate in the 2019 season owing to a Grade II muscular strain. CSK had ended as runners-up in that season’s IPL after losing to arch-rivals Mumbai Indians by a single run in the season’s last match.

“He truly does offer a feeling of peace to the squad, and I believe that is the most important thing. He has complete control over the team and the field. I’ve also learned a lot more in my time with CSK, especially during my time under his command, in terms of field settings, game plans, and how to build my bowling throughout an innings, and I believe it has helped me improve as a cricketer,” Lungi Ngidi said in an interview with Times Now.

As Lungi Ngidi explains, “MS Dhoni merely altered my field of his own will.”

The Proteas quick also remembered how MS Dhoni automatically altered the field during the IPL 2018 final against Sunrisers Hyderabad, and how the move worked exceptionally well in the team’s favour as the move not only resulted in two dot balls but also gained them a wicket.

“The final against the Sunrisers (Hyderabad) in 2018 was a case in point; We hadn’t discussed a certain field placement, but he instinctively adjusted my field and with that field, we got a wicket to the fielder that he had moved inside a few balls. This is one of the things, for me, that stands out in my memory,” Lungi Ngidi said.

In his four seasons with Chennai Super Kings, the 25-year-old was a major element of the team’s success (2018-2021). He was signed by the franchise at the IPL 2018 super auction for a cost of INR 50 lakhs. Although the reigning champions may have released him, it would be intriguing to watch if they will contemplate purchasing the South African speed sensation in the IPL 2022 super auction, which will take place later this month.