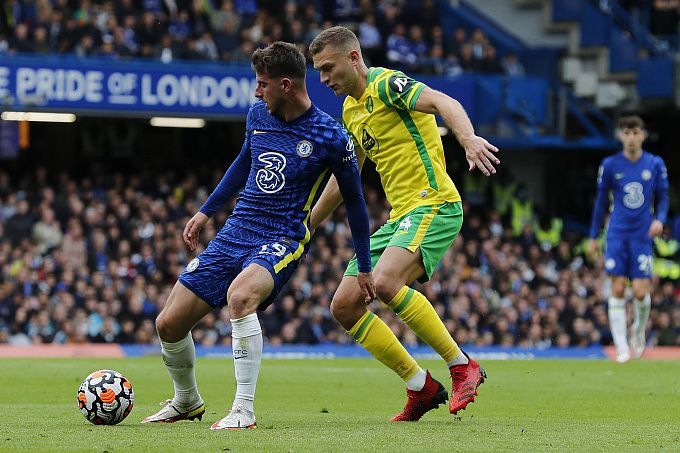 Luton Town vs Chelsea: After the disappointing defeat against Liverpool in the Carabao Cup finals, Chelsea looks determined to clinch the FA Cup. Ahead of their aim, they have Luton Town as their opponent. In the fifth round of the FA Cup fixture, Chelsea are set to lock their horns with Luton Town in a bid to seal the spot in the next round.

On the other hand, Luton Town registered a crucial victory over Derby County to move within the playoff spots of the Championship. They are one of the contenders to the Premier League and will look to take advantage of the situation that Chelsea are at the moment.

Chelsea and Liverpool could not win the game in the 90 minutes and the match went to extra time. In the extra time also, both teams failed to break the deadlock. In the penalty shootout, the game went to sudden death. Kepa Arrizabalaga failed to find the back of the net and Liverpool were able to steal the victory on Sunday.

Chelsea boast a superior record over Luton Town across all competitions. Both teams have faced each other 44 times with Chelsea winning 18 whereas Luton Town has 14 wins to their name.

Luton Town: Sonny Bradley and Henri Lansbury will remain absent for the Championship side.

Chelsea: Andreas Christensen, Cesar Azpilicueta and Ben Chilwell are ruled out for the fixture against Luton Town.

Chelsea are now desperate for the victory after they failed to win the Carabao Cup finals against Liverpool. We predict Chelsea to win by a comfortable margin against Luton Town.