Luton Town vs Chelsea, Betting Predictions; Where To Watch? 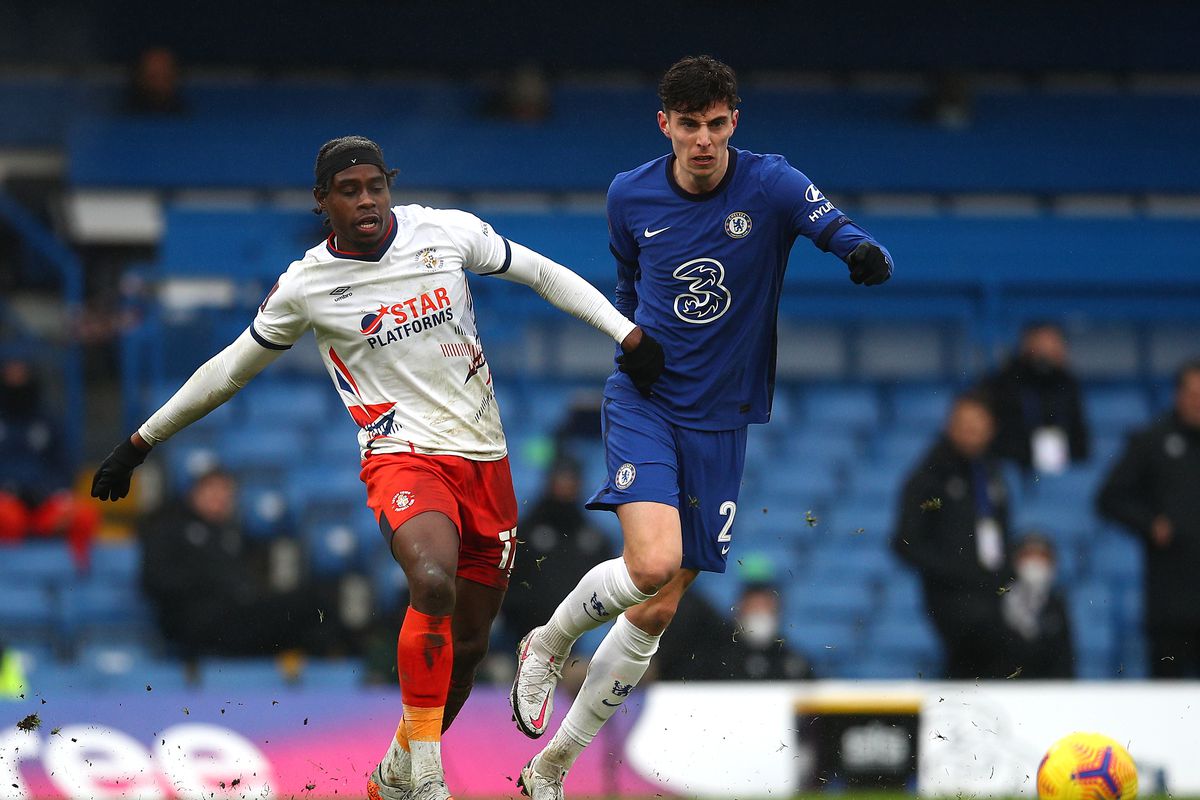 Luton Town vs Chelsea, where to watch?

In recent weeks, Luton has seen Luke Berry and Jordan Clark return to training after injuries to their hamstrings and legs, respectively. Luton manager Nathan Jones has said that he is keen for the duo to return to resolve his midfield crisis. A hernia will prevent Sonny Bradley from playing, while former Arsenal player Henri Lansbury played just 51 minutes against Derby and is now a new worry for the fifth round, so Pelly-Ruddock Mpanzu’s comeback cannot come soon enough for the club.

Hylton, who has scored twice in his past two Championship appearances, is pushing for a starting spot in the final third, while new signing Robert Snodgrass might potentially earn his first minutes for the Hatters here.

While Hakim Ziyech was unable to play because of an Achilles injury, the Moroccan may be able to make a comeback today. Chelsea’s Andreas Christensen was forced to withdraw owing to an injury to the same region as the Moroccan. After suffering an injury in that game, captain Cesar Azpilicueta will miss this encounter, along with ACL casualty Ben Chilwell, while Callum Hudson-Odoi, Reece James, and Mateo Kovacic were all cleared to play in the final.

After more than 120 minutes of football on Sunday, Tuchel will surely make several changes, with Malang Sarr, Timo Werner, and maybe even Romelu Lukaku returning to the starting XI for Tuchel to consider.

Luton should be on their guard against a weakened Chelsea side looking to put down a marker at Kenilworth Road, but few sides have had much success on the Hatters’ soil since the turn of the year. The Luton fans’ expectations of pulling off an FA Cup shock are not baseless in the least, but Tuchel is unlikely to be able to stomach any more domestic defeats for the time being, so we anticipate the Blues to get back on track and seal their place in the quarter-finals.