Manchester City Vs Atletico Madrid, Betting Predictions; Where To Watch? 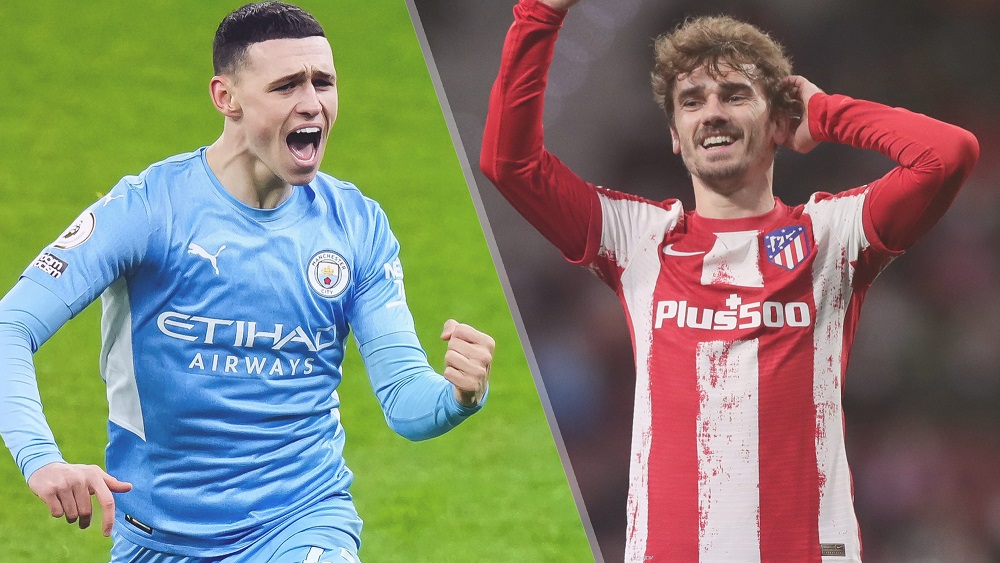 Manchester City vs Atletico Madrid Where to watch?

Kyle Walker’s “stupid” red card in the Champions League group stage against RB Leipzig did not go down well with Manchester City manager Pep Guardiola, who did not mince his words. Walker will serve the last game of a three-match suspension on Tuesday night. This does not assist the host manager’s defensive quandary, since Ruben Dias’s hamstring injury will keep him out for a bit longer, despite the fact that John Stones made the bench against Burnley after withdrawing from England duty as a precaution.

Other than that, youngster Cole Palmer (ankle) is the only other injury concern for Guardiola, who started Mahrez and Silva on the bench against Burnley but may now opt to bring the attacking duo back into the starting lineup in a rotational system.

Despite the fact that City is not the only team trying to get around a three-game suspension, Atletico Madrid forward Yannick Carrasco will join Walker in serving the last match of a long European suspension this week. However, Koke and Angel Correa have returned from domestic suspensions. After the duo’s comeback, the only player missing for the visitors is MLS-bound Hector Herrera, who is expected to play in the second leg.

Renan Lodi and Rodrigo De Paul were both healthy enough to play 45 minutes each over the weekend after returning from international duty in South America. Luis Suarez scored a 15-minute brace against Alaves, giving Diego Simeone resources for thought in the final third. However, Joao Felix and Antoine Griezmann are expected to maintain their places for the foreseeable future.

The distraction of Liverpool’s visit to the Etihad in a week’s time will not be able to enter into the thoughts of Man City’s starting lineup mid-week, but another massive match against a rather weakened defence is hardly a reason for celebration. With Simeone’s Atletico Madrid in fine form – as Manchester United discovered – and with Simeone having practically all of his star players available, we can see the Colchoneros keeping Guardiola’s side to a draw before the second leg in Madrid on Wednesday.