Manchester City vs Leeds United Betting Predictions, Where To Watch?

Manchester City vs Leeds United will favour the champions of England, who are in the title contention once again. 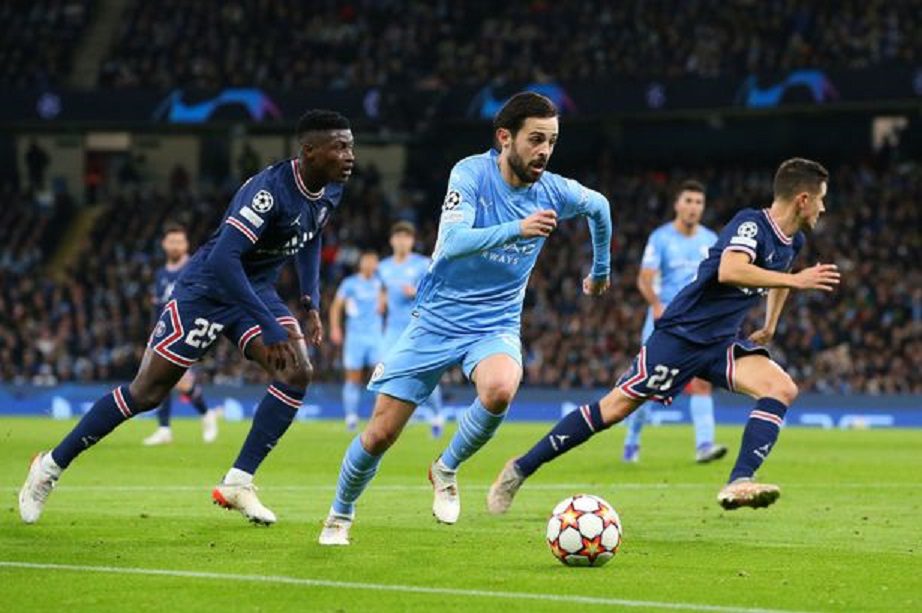 Manchester City vs Leeds United Where To Watch?

After being substituted against Wolves on Saturday, Ilkay Gundogan was “struggling a lot” with back discomfort, and City is set to be without Ferran Torres until the New Year. With Joao Cancelo banned for an accumulation of yellow cards, Kyle Walker could return immediately at right-back, while Phil Foden and Nathan Ake were both healthy enough to make the bench.

Foden and Kevin De Bruyne are both in the running for a place in Pep Guardiola’s starting line-up this week, while Riyad Mahrez might also cut.

When it comes to Leeds, the hamstring problems are piling up for Patrick Bamford, Kalvin Phillips, and Liam Cooper, while Rodrigo is still dealing with the effects of heel injury. A bout of sickness has kept Robin Koch out for a while, while Pascal Struijk was forced to withdraw from the Chelsea match at the last minute because of an injured knee.

Mateusz Klich, despite his costly foul on Rudiger at Stamford Bridge, remains Bielsa’s sole viable choice for substitution in various parts of the pitch.

With many absentees and a history of letting in goals away from home, Leeds and Bielsa can only expect this match to end in defeat.

Pep Guardiola will show respect to his opponent, but a rejuvenated Manchester City team should continue to dominate at the Etihad Stadium.