Manchester City vs Leicester City Betting Predictions, Where To Watch?

Manchester City vs Leicester City will be a game that will favour the home side, who are the defending champions. 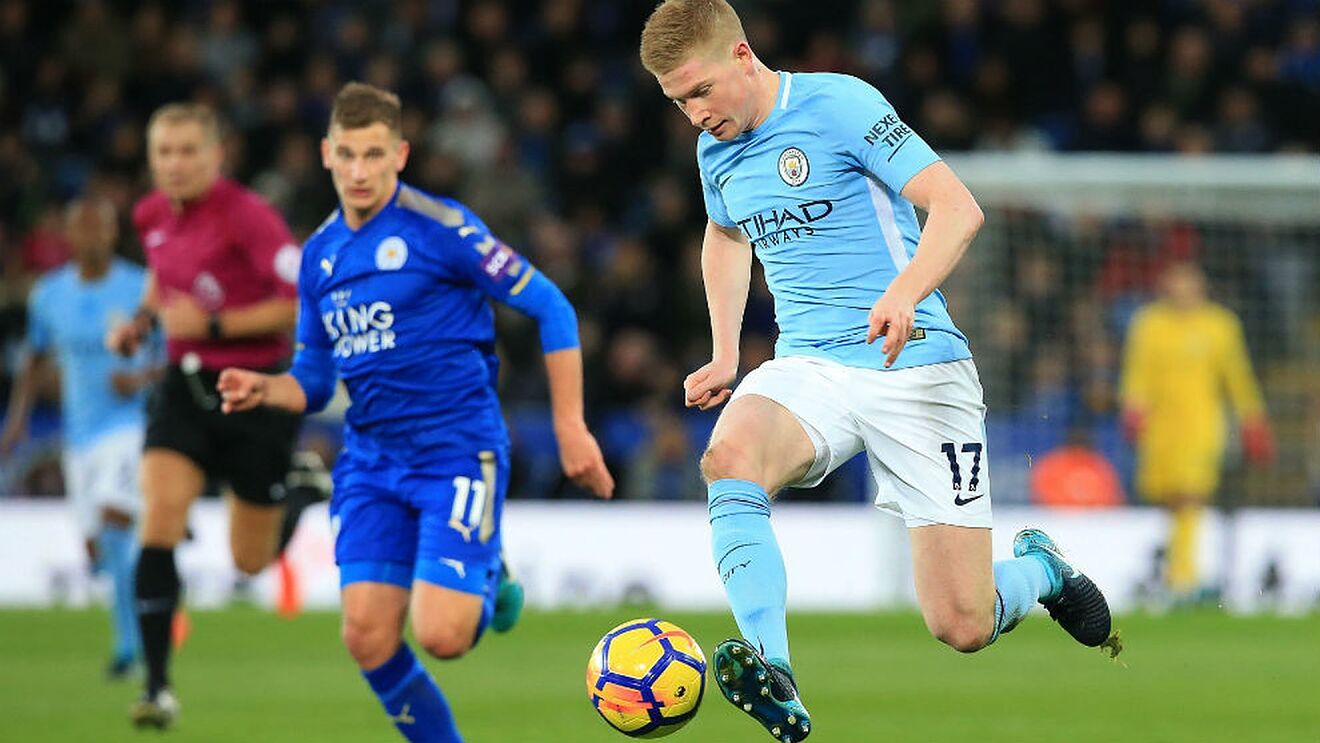 Manchester City vs Leicester City, Where to watch?

Given their top-flight rivals’ current struggles, City looks to be relatively unaffected by injury or sickness, with just two players scheduled to miss Leicester’s visit. Kyle Walker might return to the bench after missing the triumphs against Leeds and Newcastle last week, while Ferran Torres – who is still healing from a foot ailment – is still out, despite the Spain forward’s transfer to Barcelona being close to completion.

Despite Pep Guardiola’s preference for rotation, the hosts might remain mostly the same, with Riyad Mahrez partnering Raheem Sterling and Gabriel Jesus in attack, where he scored his 50th Premier League goal last time out.

Meanwhile, Ayoze Perez, Ademola Lookman, Kelechi Iheanacho, and Jannik Vestergaard have all recently tested positive for COVID-19, albeit they were all back on the bench in midweek. At the Etihad Stadium, though, Harvey Barnes and Timothy Castagne are expected to miss out.

Due to the absences of Jonny Evans (hamstring) and Wesley Fofana (ankle), Brendan Rodgers may elect to play Wilfred Ndidi in the back four once again, especially if Vestergaard takes more time to heal and Caglar Soyuncu is ruled out.

The Foxes’ Turkish centre-back limped off early against Liverpool, raising fears that he may have worsened a hamstring ailment from which he has just recently recovered. Leicester’s defence is going to be severely weakened at the worst conceivable moment, considering City’s goal-scoring proficiency.

There is no reason to anticipate City to slow down after scoring seven goals against Leeds and four against Newcastle, and the home side can earn up to three points against hit-or-miss opponents even if they are not at their best. Leicester’s problems will continue, since even a significant improvement in James Maddison’s recent performances will not be enough to match a quality team in peak form, especially considering their defensive issues.