Manchester City Vs Tottenham Hotspur Betting Prediction, Where To Watch?

Manchester City Vs Tottenham will be a tough game for both teams, who will be keen on pushing for a win and ensuring that they get all three points from this match. 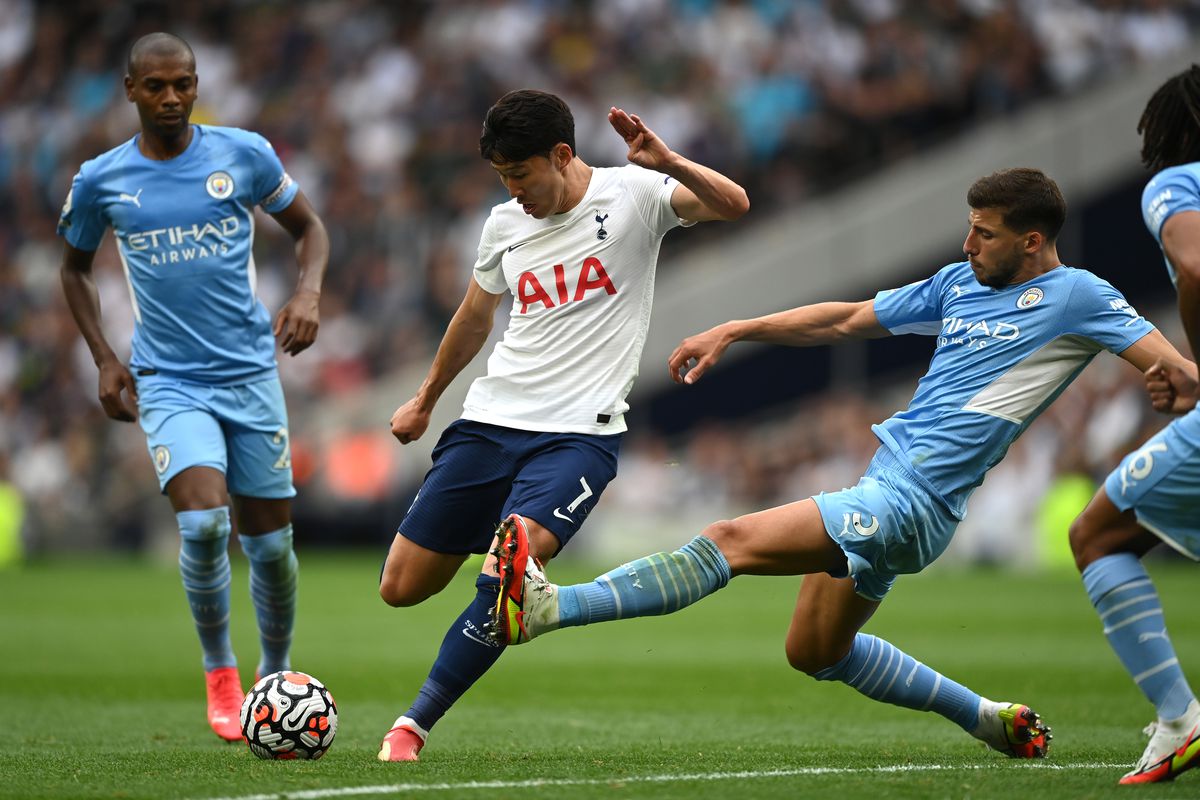 Manchester City vs Tottenham Hotspur, where to watch?

After missing the encounter against Sporting CP in the Champions League due to suspension, Kyle Walker will likely return to the starting XI for this match. However, because of recent injury difficulties, Jack Grealish and Gabriel Jesus are expected to sit out, with Mahrez, Foden, and Sterling expected to form the front three.

Although Ilkay Gundogan is seeking to be part of the midfield, the only change from the team that began during the week may be the substitution of Walker for John Stones.

In terms of Tottenham, Eric Dier has returned to first-team training and is anticipated to be included in the starting XI on Saturday. However, Japhet Tanganga is certainly out, and Oliver Skipp is also ruled out. Head coach Antonio Conte is expected to make changes to the lineup that began against Wolves the last time out, with Emerson Royal and Sergio Reguilon both being considered for inclusion in the wing-back positions.

Pierre-Emile Hojbjerg might also be added to the midfield to provide some physicality, but Lucas Moura is anticipated to keep his position in the final third of the pitch with Son Heung-min and Kane, with January signing Dejan Kulusevski likely to start on the bench once again.

In all competitions, Manchester City has won six of their previous seven home meetings against Tottenham, and we are having a tough time picking a team to beat them here. Even though Spurs will be anxious to get back on track, Guardiola’s team is tremendously powerful at the moment, and there can only be one winner.