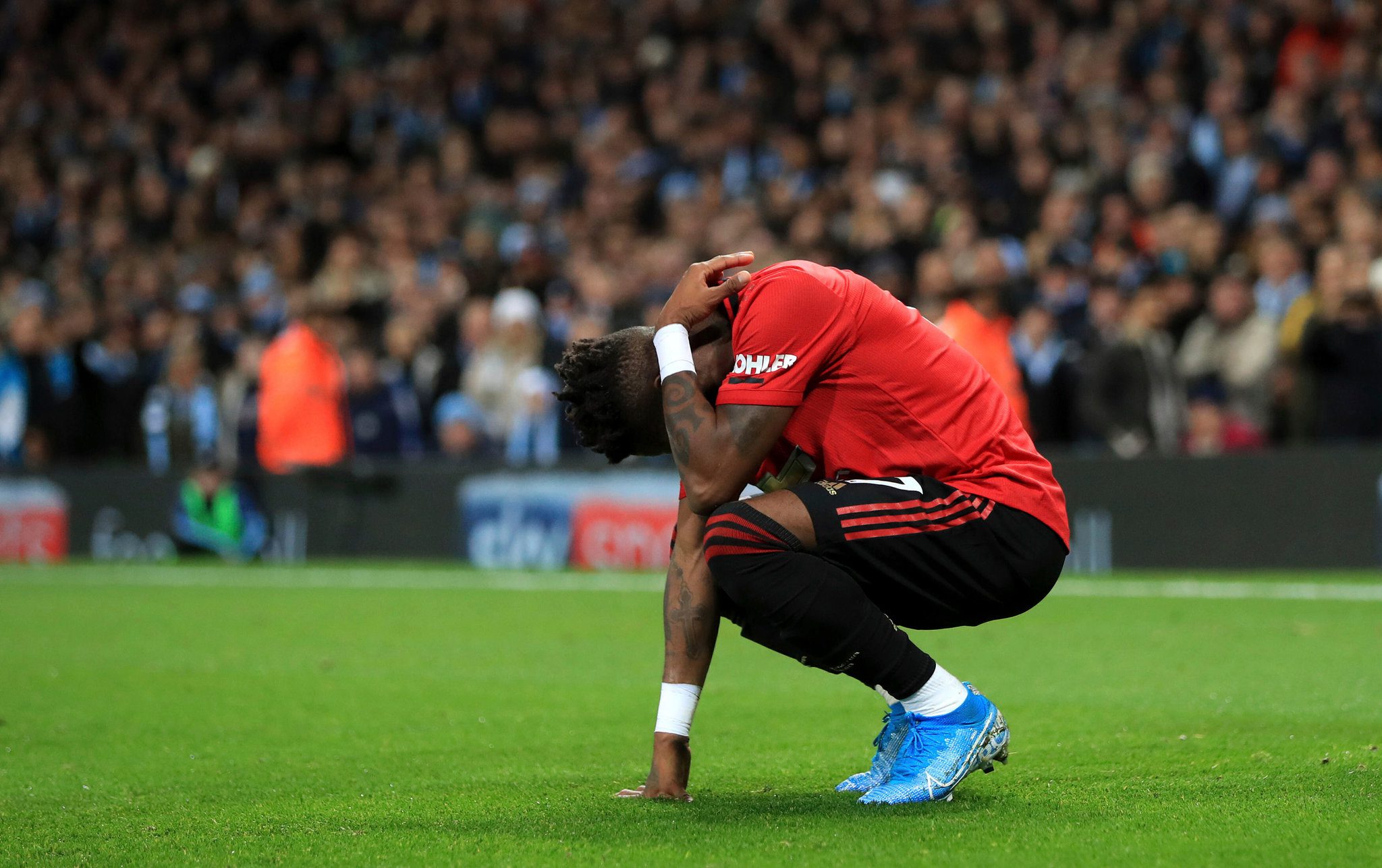 Manchester United and Aston Villa are amongst the latest Premier League clubs to be impacted by the raging pandemic as emergency protocols have been placed to stop the further spread of the virus.

United’s midweek clash against Brentford may not go forth as planned due to multiple cases being detected amongst the players and the staff as was reported by BBC.

The players who were under the heat did test negative before the clash at Norwich. The training was switched to non-contact, individual drills to avert any further prevention of the spread of the virus.

Aston Villa was forced to cancel their practice session on Sunday due to a sharp rise in the number of positive cases in the club as was reported by The Athletic.

However, the latest reports suggest that only one player has been tested positive for the virus while the ones impacted are mainly the staff.

Tottenham’s trip to Brighton earlier this weekend was called off due to multiple cases in their camp that involved 13 players or staff.

In fact, they are teetering dangerously on the fringes of being eliminated from the Euro Conference League after a date to be agreed to play their fixture against Rennes could not be determined.

The Gunners continued with their season opener against Brentford in August despite having four cases in their camp.

Premier League sides have been issued with instructions of returning to their emergency protocols to avert the spread of the virus amid fears over the potential increase in the Omicron cases in the top flight of English football.

From Wednesday, supporters will have to provide proof of vaccination or a negative test result to enter stadiums that possess a capacity of more than 10000 people in England as a part of the latest measures that have been put in place to slow down the spread of the Omicron variant.

The Premier League was played behind closed doors in 2020-21 due to the raging pandemic. It was in 2021 that the clubs decided to open their doors to the players after vaccines were being administered to the majority of the fans.

Crystal Palace vs Everton Betting Predictions, Where To Watch
Manchester United Shares Update On Victor Lindelof After The Swede Had Breathing Issues Against Norwich City