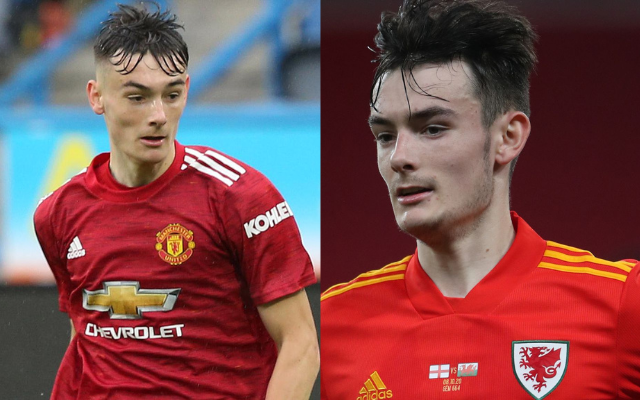 Dundee United and Cardiff City are said to be interested in Dylan Levitt, but Manchester United wants a fee of £300,000 plus extras

The Sun has an exclusive report that Manchester United has set a price of £300,000 plus extras for academy graduate Dylan Levitt. Both Dundee United and Cardiff City want to buy him this summer.

Levitt came out of the youth programme at Manchester United. The midfielder has steadily moved up through the ranks at the club. Between the Under-18 and Under-23 teams, he has played more than 60 times. The 21-year-old made his debut with the first team in 2019 under Ole Gunnar Solskjaer. He played in a UEFA Europa League game, which is the only time he has played for the first team.

During his time at Tannadice, Levitt made a good impression. He played in 29 games and helped out with six goals and one assist. Because of how well he has played, the Scottish team is thinking about making him a permanent member of the team this summer.

Dundee United isn’t the only team that wants to sign Levitt. Cardiff City is also interested, but only as a loan. The 21-year-old could be interested in going back to Wales, and Manchester United wouldn’t stop him from leaving. According to the report, the top people in the Premier League are willing to let the midfielder move for good this summer.

With Levitt’s contract at Old Trafford set to end in 2023 and him not likely to make the first team as things stand, a permanent breakup could be best for both the player and the club. To get rid of the Welsh international this summer, Manchester United wants a small fee of £300,000 plus extras.

Now, it’s up to Dundee United or Cardiff City to decide if they’re willing to pay the fee needed to get Levitt on a permanent transfer.