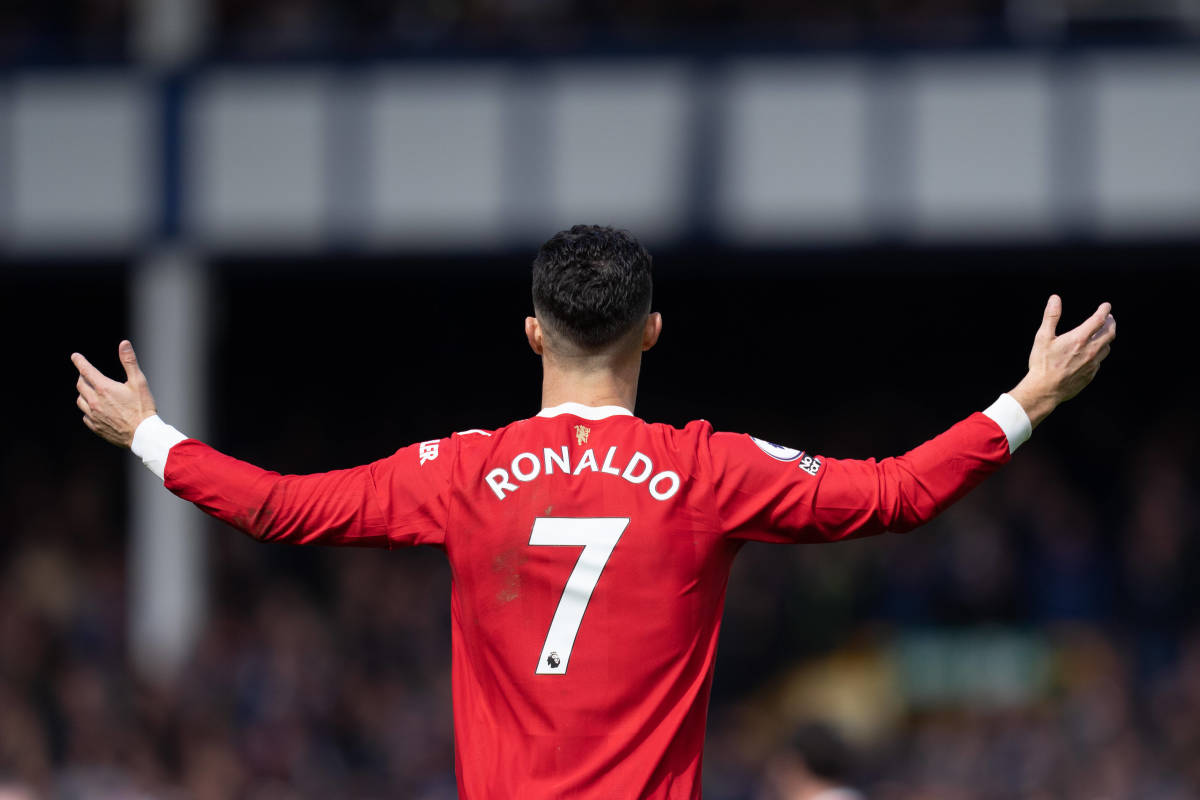 Manchester United have been undergoing a decline since Sir Alex Ferguson left the club in 2013 but they remain one of the most recognizable brands in all of sport and pay salaries that reflect that. They’ve still got some of the biggest football stars on the planet representing their red colors and pay some of the biggest salaries in European football.

Who are the highest paid Manchester United players?