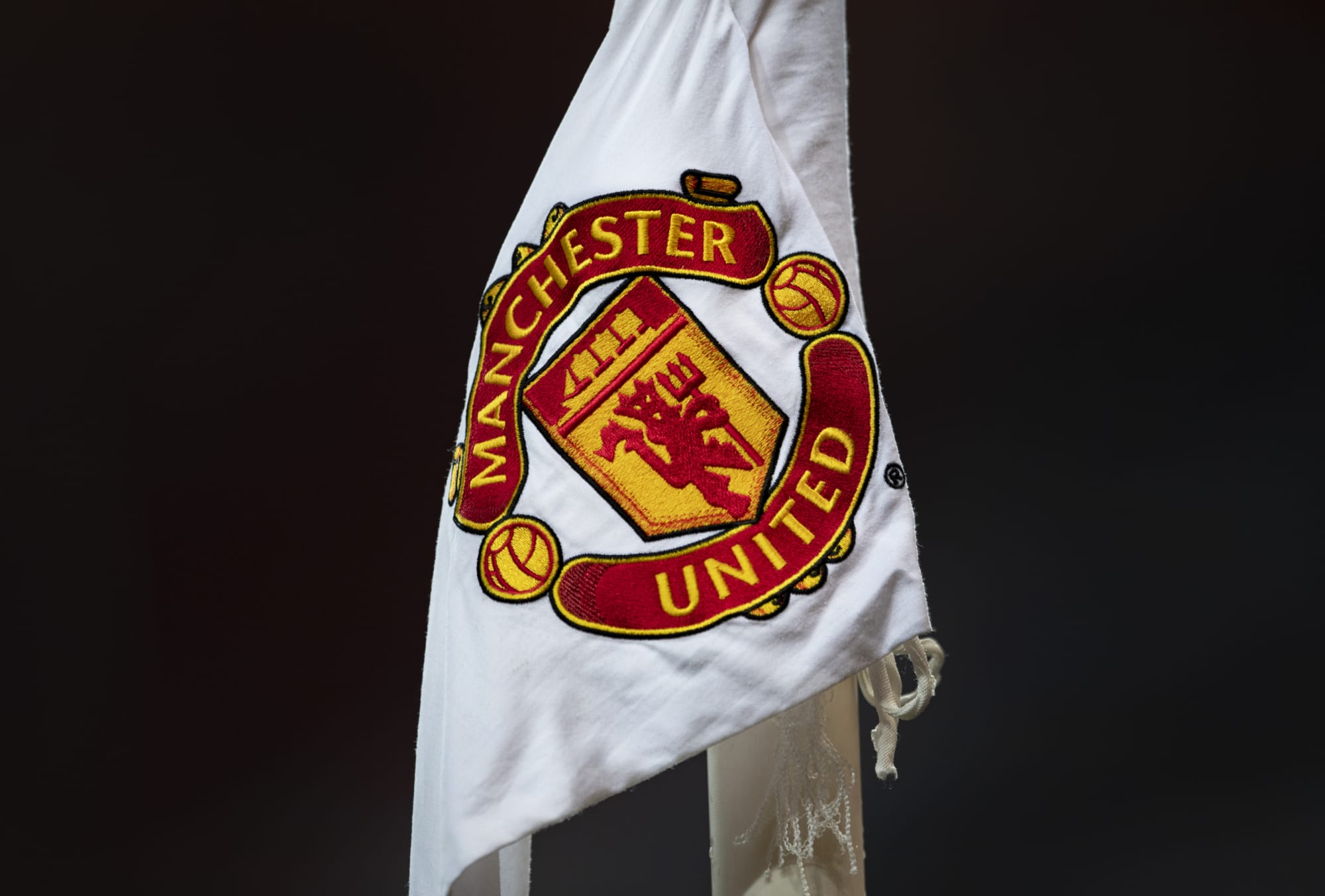 The domestic cup competitions are back in England and so are Manchester United. After an early exit from the Carabao Cup, the Red Devils will focus on winning the FA Cup to salvage their difficult season. They face Aston Villa at Old Trafford on Monday in the cup tie.

Manchester United are struggling with their form across all competitions. In their previous game, they dug deep but failed to register a win against Wolverhampton Wanderers. Joao Moutinho scored the goal in the 83rd minute to take home all three points for the Molineux-based outfit.

Aston Villa have found themselves out of the relegation muddle but have three losses in the past five games. They lost their previous game to Brentford at Brentford Community Stadium. Steve G will look to bounce back with a win against Old Trafford whom they defeated last time in the PL.

MUFC have played Aston Villa 166 times with Manchester United registering 88 victories and Aston Villa winning it 39 times. However, Aston Villa have been a tough nut to crack in the recent past as they ran out of winners when both sides met last time in the league.

Manchester United: Manchester will undergo a rotation as revealed by their interim manager, Ralf Rangnick. Dean Henderson, Harry Maguire and Donny van de Beek are in contention to start the game. Victor Lindelof has recovered from COVID is available for selection.

Aston Villa: Bertrand Traore and Trezeguet are with their national teams due to ongoing AFCON. Tyrone Mings and Ollie Watkins are available for the team that missed the Brentford fixture. On the other hand, Ashley Young will miss the fixture against his former team due to injury.

In recent times, Manchester United have failed to hit top gear. On the other hand, Aston Villa are going through a honeymoon period under Gerrard. In a closely fought contest, we predict Red Devils to emerge victoriously.

The match between Manchester United vs Aston Villa will be streamed live on the SonyLiv app.