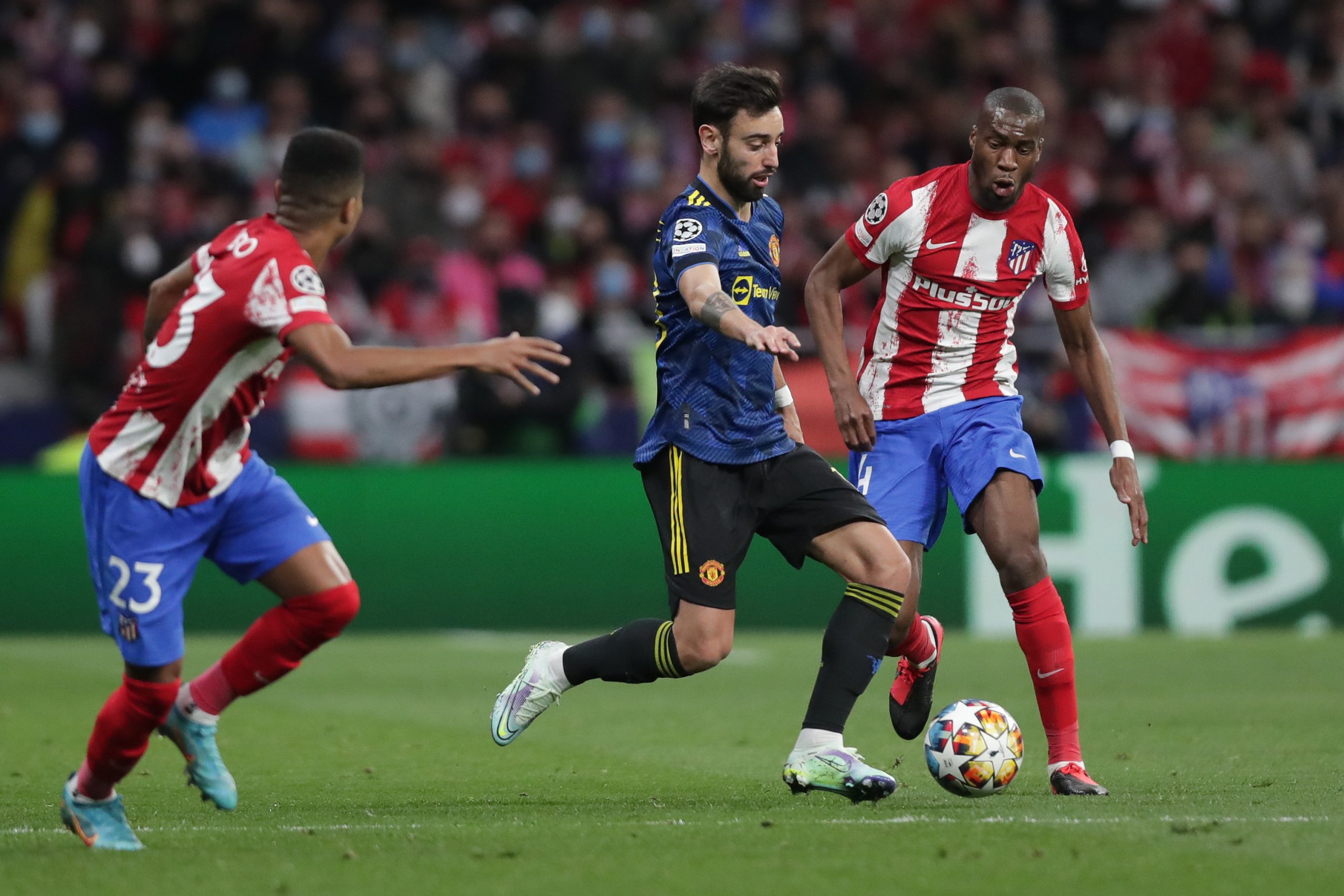 Manchester United will take on Atletico Madrid in the Round of 16- Leg 2 of the Champions League 2021-22 on Wednesday, 16th March 2022 at Old Trafford.

The first leg between both sides ended in a 1-1 draw courtesy of goals from Elanga and Felix for United and Madrid respectively.

Manchester United made a strong comeback after suffering a 4-1 defeat against Manchester City in the Premier League. They defeated Tottenham Hotspur 3-2 courtesy of a brilliant hat-trick by Cristiano Ronaldo. The Red Devils will now be hoping the 37-year-old carries on his form and deliver in this important CL encounter.

On the other hand, Atletico Madrid is currently on a three-game winning streak and is looking in great touch. They are coming into this game on the back of a 2-1 win over Cadiz owing to goals from Felix and Paul.

Both teams have performed admirably in their recent games and we can expect a thrilling contest. As per our predictions, the match will end in a tie and will be decided in the penalties.

The match between Manchester United and Atletico Madrid will be streamed live on the Sony Sports Network, Sony LIV, and Jio TV.