Manchester United vs Burnley Betting Predictions, where to watch?

Manchester United vs Burnley will favour the home side, who will be expected to win this match. 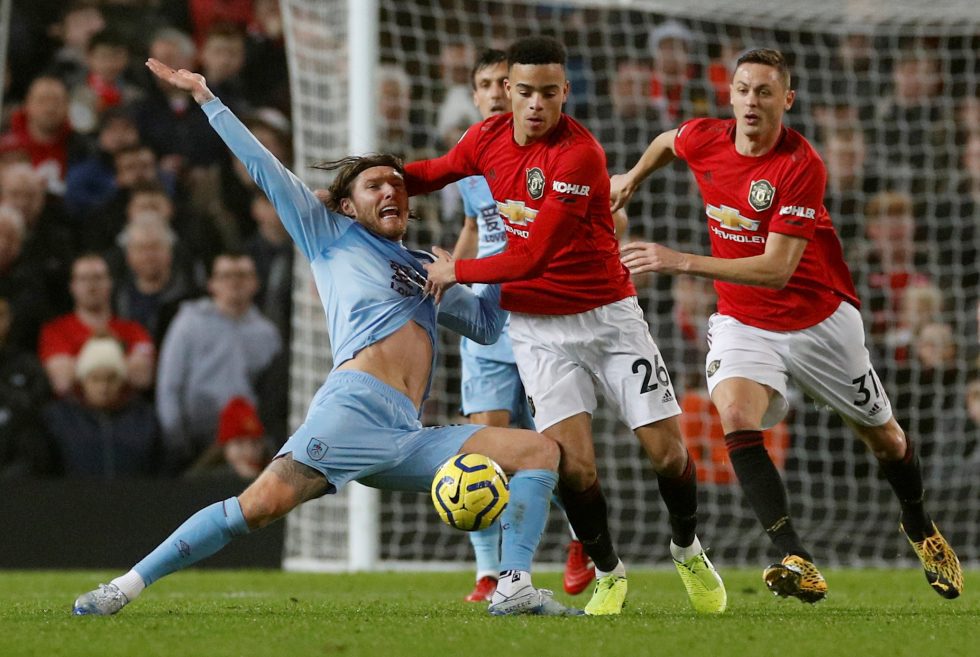 Manchester United vs Burnley, where to watch?

Manchester United will be missing Paul Pogba for the second time this season owing to a thigh injury, while Victor Lindelof will miss the match after testing positive for Coronavirus. After picking up his fifth yellow card of the season against Newcastle, Bruno Fernandes will also be out from this match, which might allow Donny van de Beek to make his appearance.

As a result of their performances off the bench against Newcastle, Jadon Sancho and Cavani might both earn starts in the future, with Mason Greenwood and Marcus Rashford possibly going to the bench. However, Rangnick is likely to resist the urge to make changes to his midfield two or defensive unit for Thursday’s match. Nemanja Matic and Luke Shaw are also in contention.

Burnley is without Ashley Barnes and Connor Roberts, but the international break has enabled the Clarets to re-establish Maxwell Cornet’s fitness, and the Ivorian should be in the starting lineup for the Clarets. Don’t anticipate any shocks in the away side’s starting XI, which will feature Chris Wood alongside Cornet in attack, with the likes of Johann Berg Gudmundsson and Dwight McNeil providing cover in the wide areas.

In midfield, Dyche must pick between Jack Cork and Josh Brownhill, with the latter most likely to start against Manchester United due to Dyche’s preference for the youngster.

United’s dismal performance against Newcastle might work in their favour tonight, as the Red Devils will be anxious to get back on track after their disappointing display against the Magpies. The visitors have had a long period to prepare for this match, but we believe that this will not work to their advantage, and we expect Rangnick’s team to take all three points in this contest.