Manchester United Vs Chelsea, Betting Predictions; Where To Watch? 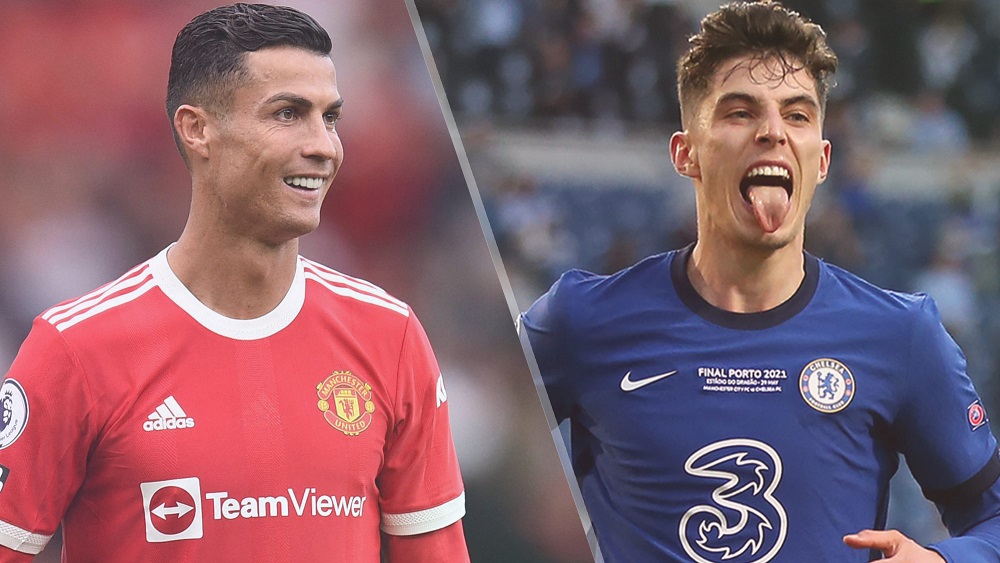 Manchester United vs Chelsea: Where to watch?

The return of Raphael Varane from injury in Man United’s loss to Arsenal was a positive development, but Paul Pogba, Edinson Cavani, and Luke Shaw – the former of whom is likely to have played his last game for the club – all remain out injured. There is some hope for Fred’s prospects of recovering from a hip injury in time to join the squad, and Rangnick might consider promoting Harry Maguire to the first team. He was on the bench in the last game after a bomb threat was made against his house the week before the match.

After Bruno’s recent troubles, both Jesse Lingard and Juan Mata can be confident in their ability to challenge Fernandes for a starting spot. Alex Telles was at fault for both of Arsenal’s goals at the weekend, but he is unlikely to be dropped now that Shaw is out of the running.

Likewise, Chelsea will be without Ben Chilwell and Callum Hudson-Odoi, both of whom have been out with long-term injuries, while Mateo Kovacic’s foot injury will take a little longer to recover from than usual. Andreas Christensen was forced to withdraw from the squad for the match against West Ham at the last minute owing to stomach pains, but he should be ready for selection today, while Antonio Rudiger and Reece James should also be in with a decent chance of playing.

In light of the possibility that Tuchel would hold off on making any changes for the match against relegation-threatened Everton, Pulisic might be among those players on the bench who could be considered for a start at Old Trafford if Timo Werner is dropped from the starting lineup.

Man United’s return to Old Trafford will be beneficial, as will Chelsea’s poor record at the stadium. However, given their present form, it is tough to see the Red Devils gaining a result against many other teams in the Premier League. While United have compiled a solid series of results at Old Trafford, Chelsea has rolled to victory after a win away, and we can only see the Blues breaking their Old Trafford hoodoo to further shatter Rangnick’s top-four ambitions if they defeat United.