Manchester United vs Crystal Palace Betting Predictions, Where To Watch

Manchester United vs Crystal Palace should favour the home side, who will be under new management in this game. 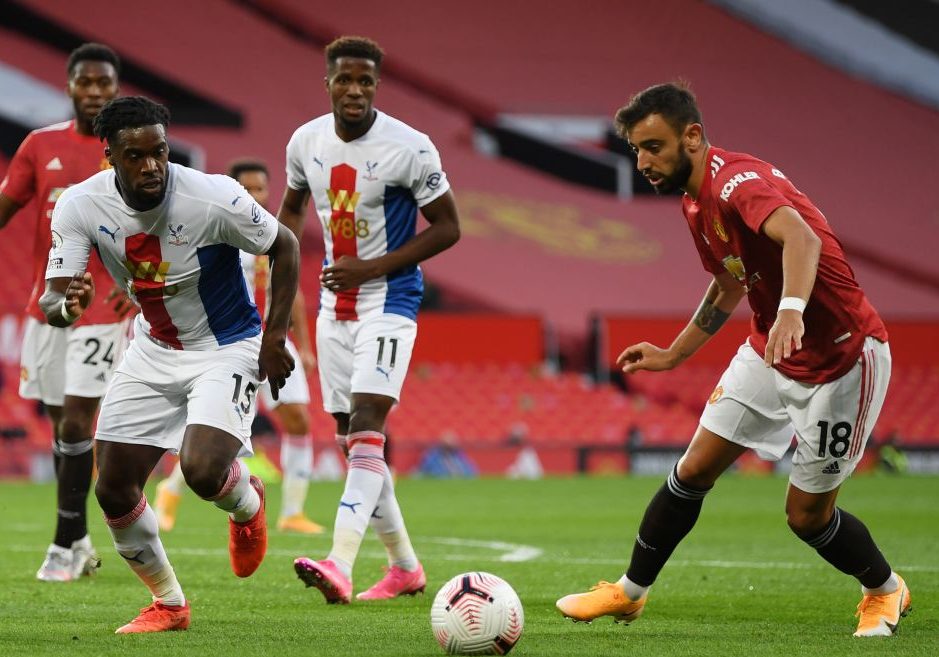 Where to watch Manchester United vs Crystal Palace:

Manchester United will be missing Raphael Varane and Paul Pogba again due to injury, while Edinson Cavani and Luke Shaw are huge concerns for the match at Old Trafford. Aaron Wan-Bissaka missed the game against Arsenal due to a hand injury; he may be able to play again, but he may lose out to Diogo Dalot, who shined against the Gunners.

Nemanja Matic was also out against Mikel Arteta’s side due to a hamstring injury and is unlikely to return, so it would not be surprising to see the same starting lineup as on Thursday since Rangnick will be free to rotate his players against Young Boys in the Champions League next week.

Ronaldo was replaced late in the game against Arsenal, but it was simply a precaution, and the 36-year-old is set to lead the line again.

During Friday’s media briefing, Palace assistant manager Osian Roberts said that Joachim Andersen is responding to therapy for his hamstring ailment and might be eligible for selection.

However, the duo of James McArthur and Nathan Ferguson is still out due to injury. Joel Ward is further suspended, therefore James Tomkins might go to right-back.

Christian Benteke and Luka Milivojevic both came off the bench against Leeds last time out, but both are hoping to play, while Wilfried Zaha will line up in attack against his old team.

Manchester United face a good Palace side in this encounter, and the fast turnaround from Thursday makes it even tougher for the home team. The Red Devils have struggled in this match in previous seasons, but we expect Rangnick’s club to win by a modest margin on Sunday.

Tottenham vs Norwich City Betting Predictions, Where To Watch
A Glance At The Exciting Saturday Night Premier League Football