Manchester United Vs Tottenham: Betting Predictions; Where To Watch? 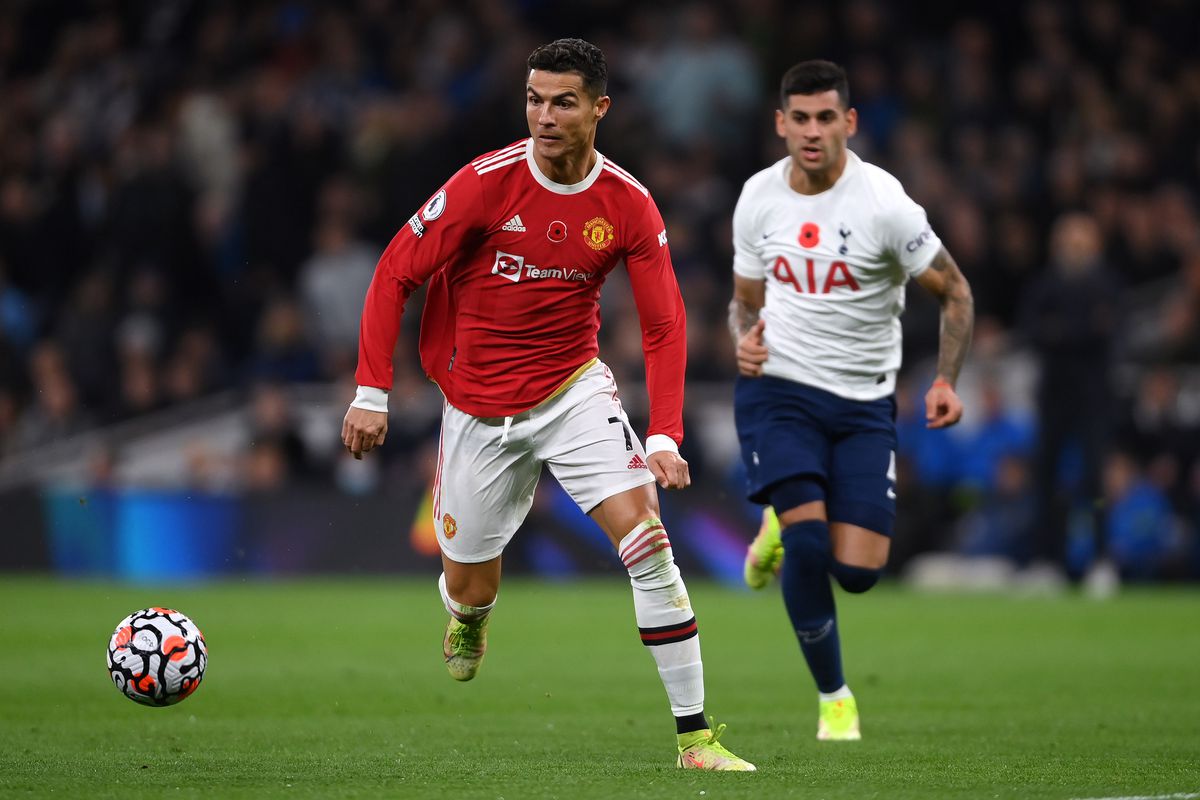 Manchester United vs Tottenham: Where to Watch?

After suffering a hip injury before the derby loss, Cristiano Ronaldo was forced to miss the match, but Rangnick is hoping that the 37-year-old will be able to return here with Edinson Cavani (groin injury). While Raphael Varane has been back in training after his fight with COVID-19, he is unlikely to be able to return to the rearguard. Luke Shaw is also unlikely to recover from his sickness in time. Scott McTominay will miss out due to a calf injury.

Marcus Rashford’s return to the first team following the unsuccessful Bruno Fernandes experiment at the Etihad Stadium might be prompted by a lack of offensive alternatives, while a disgruntled Diogo Dalot is clamouring for a chance to replace Aaron Wan-Bissaka.

During the Everton victory, Tottenham’s Ryan Sessegnon was forced out with a muscle injury at halftime, with Reguilon positioned to take his place after scoring after less than a minute on the field on Monday. Oliver Skipp and Japhet Tanganga’s ailments are proving tough for the two to overcome, and Tottenham manager Antonio Conte has not been kind to the club’s medical staff as the pair prepare to miss out on the club’s next match.

Conte is unlikely to make many changes to his starting lineup regardless of the outcome. A resurgent Matt Doherty will keep Emerson Royal out of the starting lineup once again.

Tottenham’s defensive performance under Conte may still be a little dubious. But with Ronaldo and Cavani just recently returning to health, Rangnick’s side might find themselves up against the Lilywhites’ counter-attacking juggernaut in the coming weeks. Spurs have found it difficult to put together a run of victories, and with Man United having done a fine job of keeping the back door shut at Old Trafford in recent weeks, we can only expect a low-scoring tie, which will be of little use to either manager’s cause.