Manchester United Vs Wolves Betting Predictions; Where To Watch?

Manchester United Vs Wolves will be a game that will favour the home side, with the Red Devils looking to take back all three points. 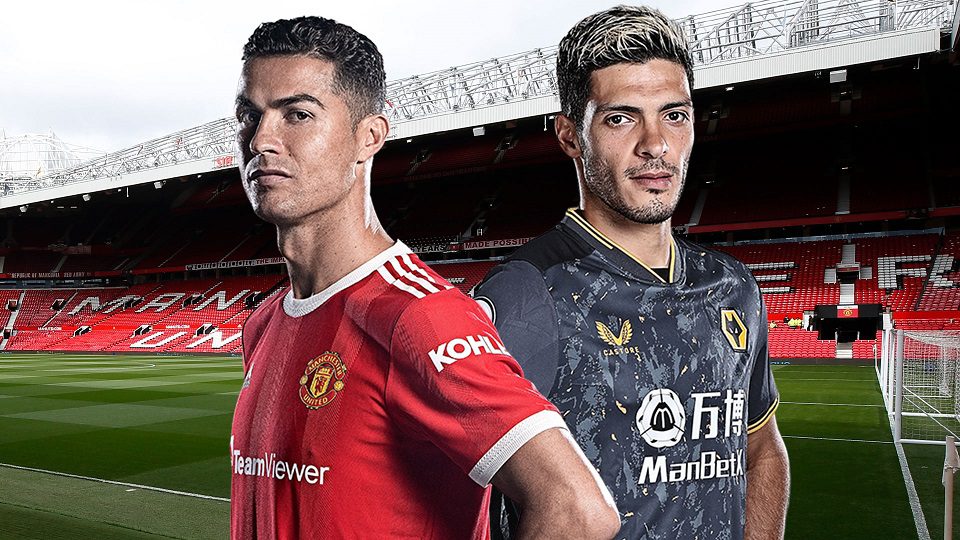 Manchester United vs Wolves, where to watch?

Manchester United are currently at the seventh position in the league table with 31 points in 18 matches. The Red Devils are eyeing to claim the Champions League spot this season and they are just four points away from the fourth-placed side Arsenal. Manchester United are playing better football under the management of Ralf Ragnick.

However, they have failed to seal a win against Newcastle United. In the previous match, Manchester United won against Burnley with a scoreline of 3-1. The Red Devils have a fair chance to grab all three points against Wolves on Monday. Bruno Fernandes will certainly make a comeback in the starting lineup of Manchester United. So either Mason Greenwood or Jadon Sancho will start alongside him in the 4-2-2-2 formation. Marcus Rashford might start with Cristiano Ronaldo at the upfront of the field for the Red Devils.

On the other hand, Bruno Lage’s Wolves are situated at ninth place in the league table and they will be hoping to get a positive result from this contest to stay in the hunt for a spot in Europe. Bruno Lage’s Wolves have been able to clinch one point against Chelsea in their previous match. However, they have not played a single match after that match because of COVID and injury-related problems.

Bruno Lage’s men will be trying to maintain their defensive shape and they will also be eyeing to test the defence of Manchester United which is looking very much fragile at this moment. The presence of Moutinho and Ruben Neves in the midfield will certainly give them an edge in the midfield battle. It will certainly be a stern test for Manchester United to get away with three points from this match.

Manchester United are still in the top four race despite a poor start to their campaign. The players will give their best to keep their top-four hopes alive. There have been certain improvements under the management of Ralf Ragnick and they will continue to do the same in this match. Wolves might be a happier side with a point from this match as it is they have to play with an injury-depleted squad against a strong United side. However, Wolves have the potential to beat Manchester United on their own day. An exciting contest is certainly coming our way on Monday.