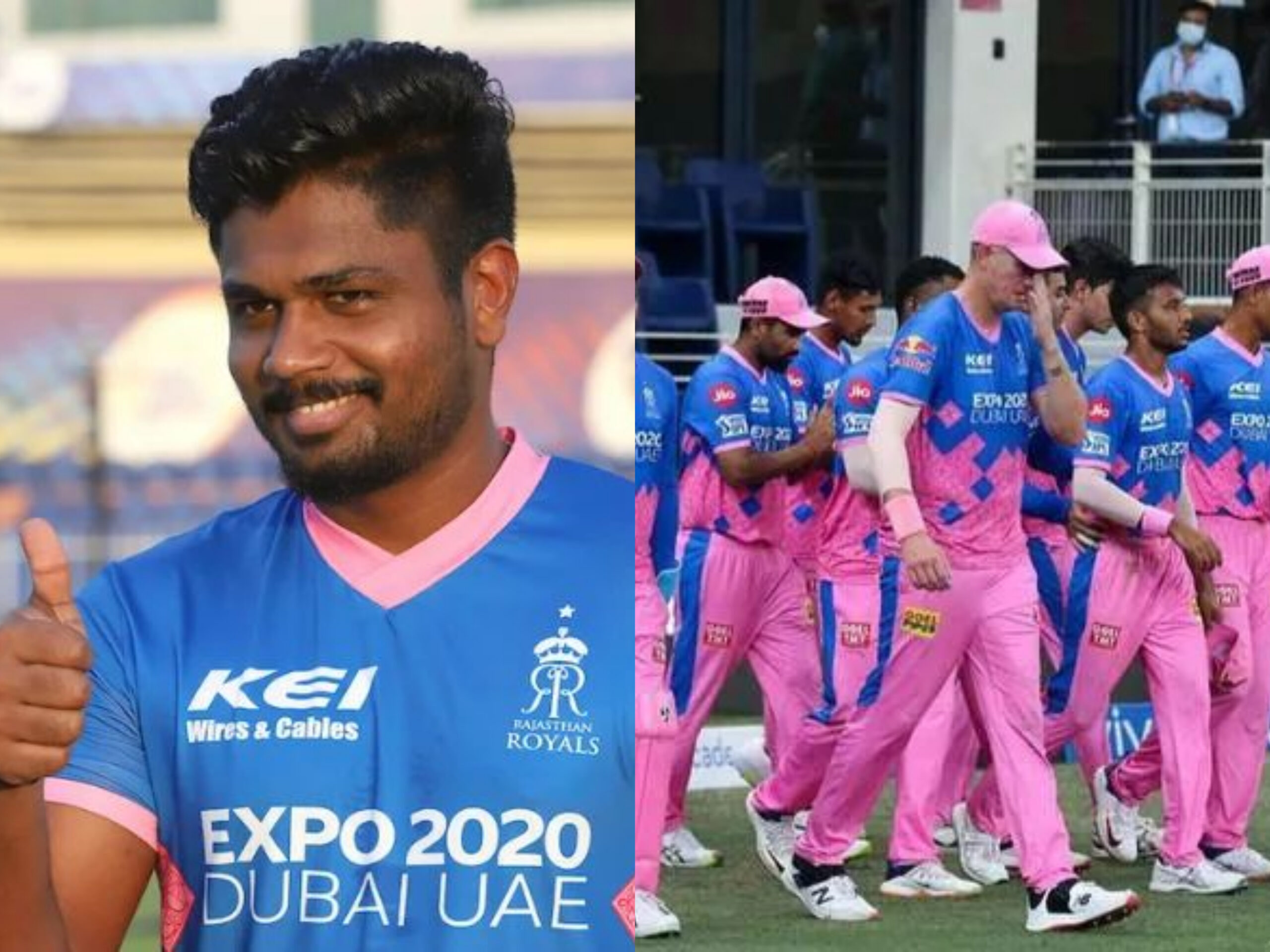 Rajasthan Royals registered a convincing 61-run over Sunrisers Hyderabad in their first game of the season. They dominated the majority of the first innings, setting SRH a target of 210. Of course, they were helped by SRH bowlers handing out no-balls like candy, and let’s not forget the numerous dropped catches either. Skipper Sanju Samson was the top performer for the Royals with 55 from 27, though it was a well-rounded effort with contributions from Devdutt Padikkal , Shimron Hetmeyer and Buttler as well.

Man-of-the-match Samson was in a cheery mood at the post-match presentation. Regarding his thoughts on the pitch their own massive total and SRH’s capitulation, he said, ‘I think it was different wicket than we thought. [We were] bowling in the good areas throughout the game, bowling a test match length and wicket was helping fast bowlers.’

Sanju Samson focused not getting carried away by huge victory, taking it one game at a time

Samson follows a simple approach to cricket, prioritising spending time on the pitch to work himself in. When asked about his long-term goals, Samson said, ‘not much, just working on fitness and lots of game awareness. Understanding the wicket, the conditions and choosing right scoring options is what I’ve been working on. Thinking, not rushing it, spending time in the middle and I can catch up [strike rate] at any time.’

A part of the RR franchise since 2013, Samson is now a leader and takes on the responsibility of making big decisions. With regard to whether he, as captain, has a say in the auction, he said, ‘yes, obviously. Having a great leader like Sanga in the squad [makes a difference], he always helps me, always asks the final questions. I contributed a lot of input and suggestion to pick a great team, a lot of cricketing brains worked really hard to get a proper squad.’

This is Samson’s second year captaining RR, and clearly he is meant for great things. When asked about bringing home the trophy again for the first time since 2008, he said, ‘Of course, every season we come in with great dreams. It’s a franchise who takes care of the players and doesn’t give me any pressure, as you’re giving me right now.’ Sanju laughed, adding, ‘ it’s as simple as that. We just trust the players throughout the tournament. One game at a time, its tough tournament. We keep it simple, see how it goes.’

‘SRH deserves this for disrespecting Warner’ – Cricket Twitter outraged after Sunrisers Hyderabad’s poor showing against Rajasthan Royals
‘Sure you don’t want to captain one more season so I can play under you?’ – CSK opener Devon Conway to MS Dhoni