Mayank Agarwal called up to India squad ahead of Edgbaston Test 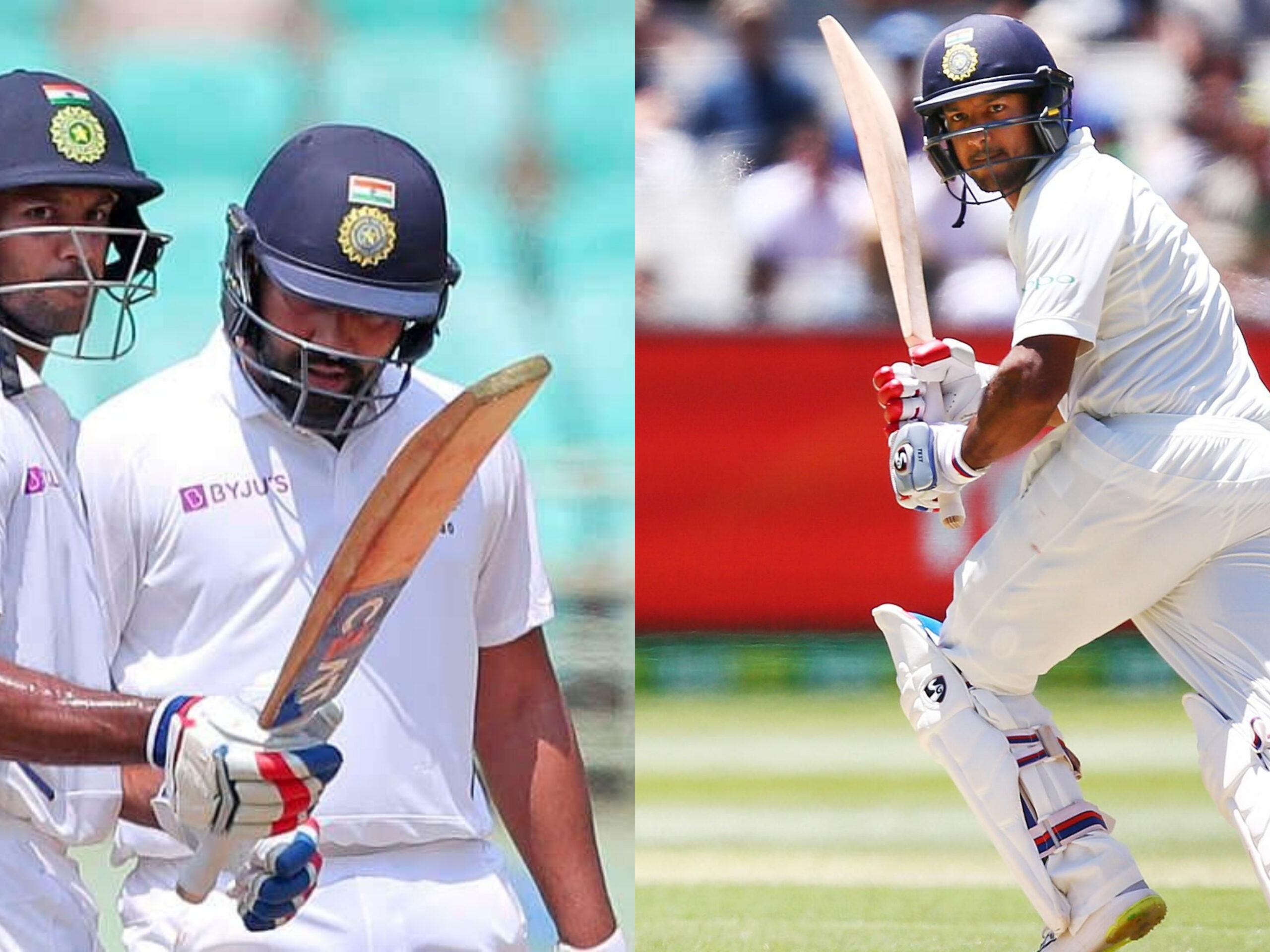 India opener Mayank Agarwal has been called up to the national Test squad in England, where the side is scheduled to play a one-off Test at Birmingham. This is the final Test that was rescheduled from the five-match series of the 2021 tour, which was truncated owing to pandemic complications.

Both of India’s first-choice Test openers have encountered problems ahead of the tour. KL Rahul is currently in Germany, undergoing treatment for a groin injury sustained before the South Africa series that put him out of action. All-format skipper Rohit Sharma has recently contracted COVID-19, and is not a certainty to play the Test that begins on July 1.

Rohit competed in the warm-up game against Leicestershire and scored 25 off 47 balls in the first innings. However he tested positive on a Rapid Antigen Test (RAT) shortly after, and didn’t bat in the second innings. His opening spot was filled by Srikhar Bharat, who batted splendidly for his 43 off 98.

Mayank Agarwal last played a Test series in March, against Sri Lanka. He averaged 19.66, managing only 59 runs across two matches. He was appointed skipper of the Punjab Kings in the IPL, but had a forgettable season there as well. After a lean run opening the batting, he dropped down the order. He appeared in the Ranji trophy quarterfinals for Karnataka, but scored 10 and 22  across both innings.

‘I owed a trophy to MP’ – coach Chandrakant Pandit reflects on historic win after missed chance in 1998-99
‘I felt like a finger-spinner’ – Yuzvendra Chahal stars in victory over Ireland amid cold temperatures, rain