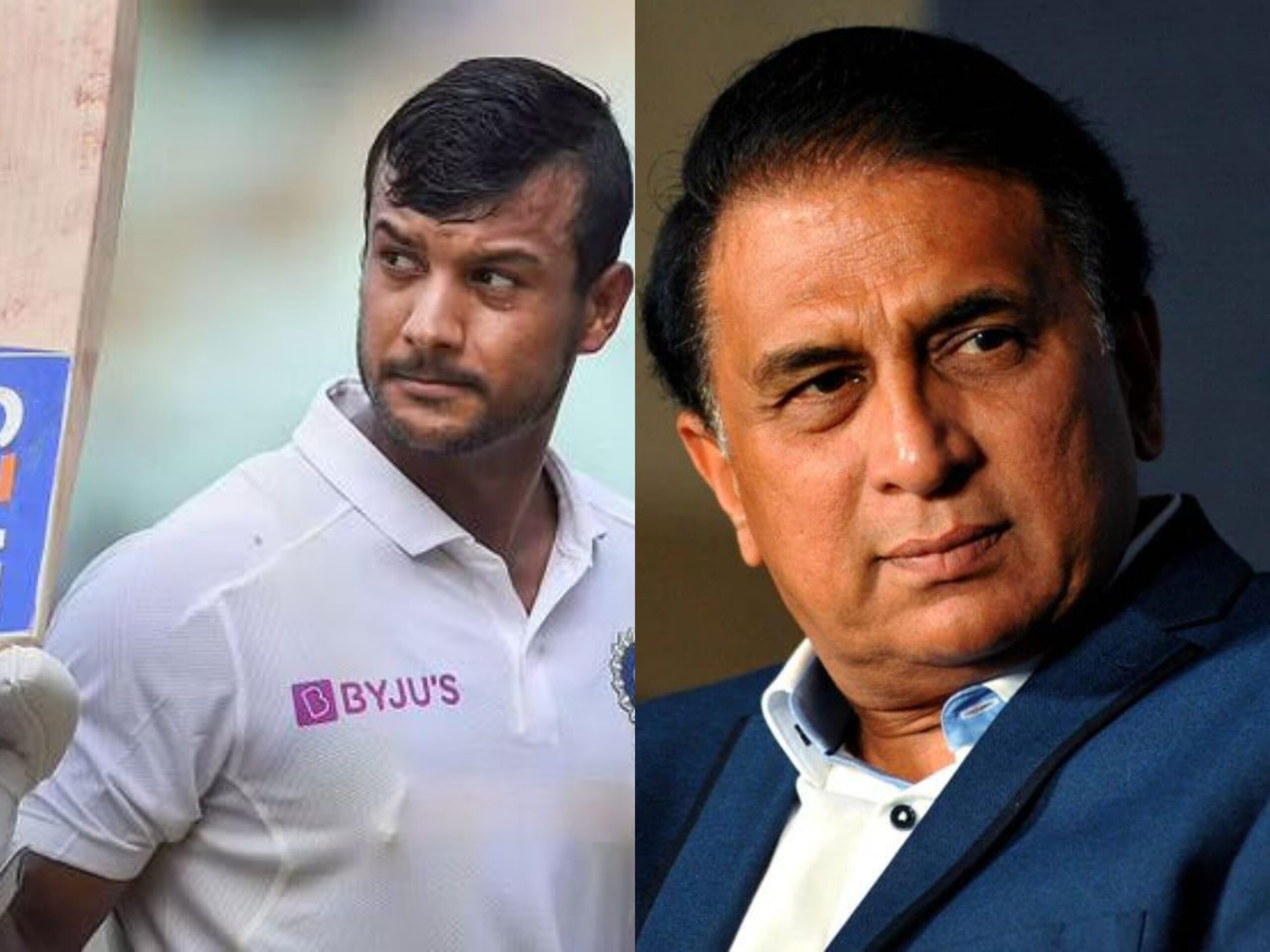 India’s new-look team for the first Test featured Mayank batting alongside Rohit at the top, with Hanuma Vihari and Shreyas Iyer at 3 and 5. The latter two slotted in for middle-order mainstays Cheteshwar Pujara and Ajinkya Rahane, who were dropped for the series.

KL Rahul sustained a hamstring injury while fielding during the 2nd ODI against the West Indies, ruling him out of the remaining matches. He was also unavailable for the Tests against Sri Lanka, which left his opening spot up for grabs.

Mayank doesn’t score overseas, but has runs at home: Gavaskar

“If you see carefully, Mayank Agarwal always scores big in India’s home series. He bats like a boss in India but doesn’t score runs overseas,” Gavaskar explained. “In home series, he has at least one big hundred or a double century. So, he should definitely open,” he added.

Mayank had a forgettable series in South Africa. He managed only one fifty-plus score in six innings, in the first Test at Centurion. Shubman Gill was predicted to open alongside Rohit Sharma in Rahul’s absence, but the selectors eventually favoured 31-year-old Mayank.

“He (Gill) hasn’t played any form of cricket in the last two months. He did not even play Ranji Trophy,” Gavaskar said. “So if you have to play for India, you need some or the other type of practice. Of course, he has the talent, there is no doubt about it. But in the end, it is also about form.” Though Gill has scored 52, 47 and 44 in his last three innings, his long break from cricket worked against him. The last match he played for India was the 2nd Test against New Zealand, in December last year at Wankhede.

He also supports the decision of Vihari and Iyer holding their place in the batting order.

“And at No. 3 there is Hanuma Vihari. What has he done wrong?” asked Gavaskar. “In South Africa, in the one opportunity he got, he steadied the tail and batted defiantly, adding runs in India’s second innings. So he should get opportunities.”

Mayank had faced criticism for his shot selection in the 3rd Test of the South Africa series. “Really if the bat and pad were together, he would have played and missed it,” Gavaskar remarked during the broadcast.”In Test cricket there is an aspect of leaving the ball. Leave it as much as you can in the first hour. Just look where the bat has gone. Had it been close to the pad, he would have been fine.”