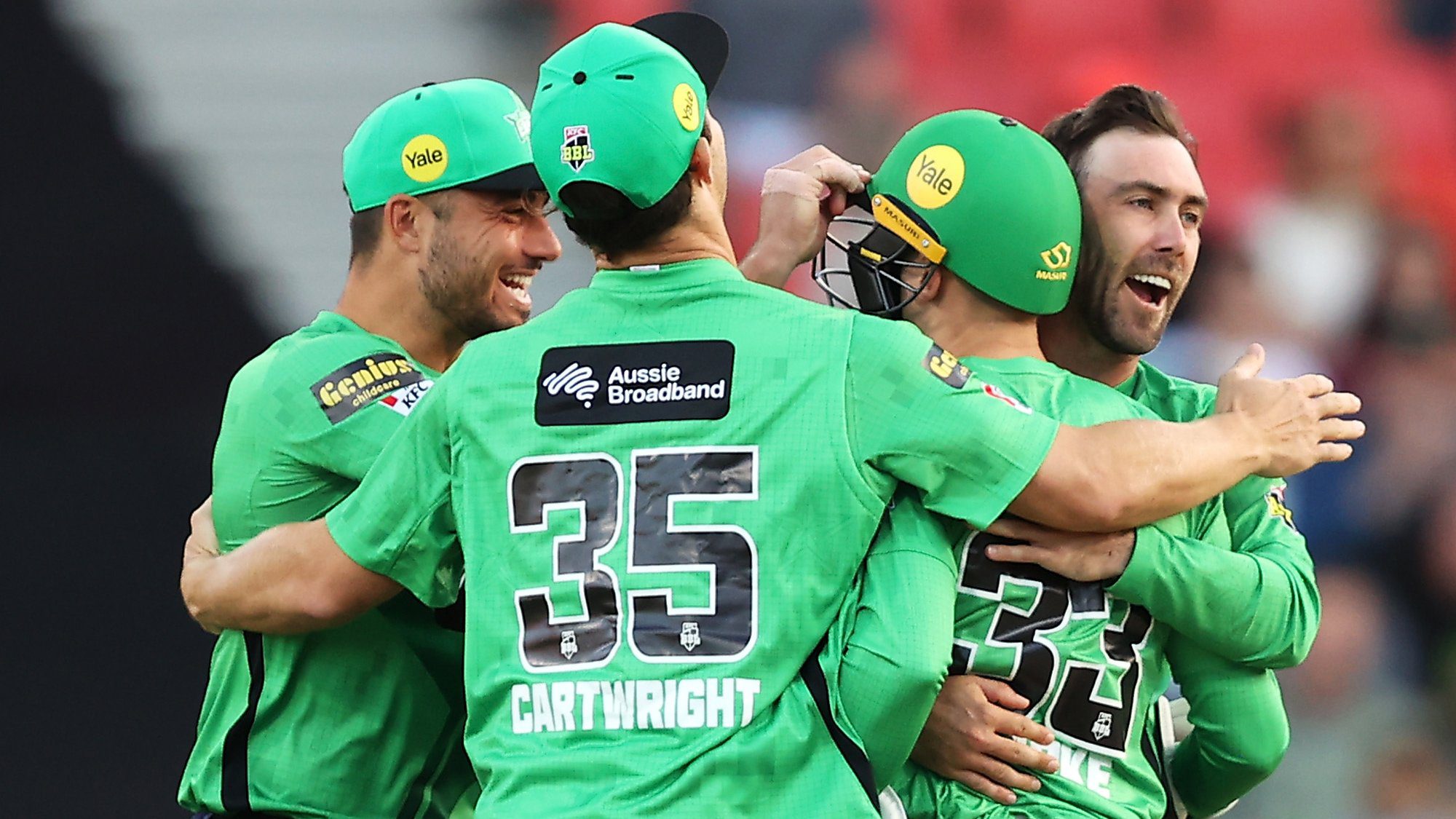 Melbourne Stars will be up against Sydney Sixers in the 13th match of the Big Bash League BBL 2021 on 15th December at the Melbourne Cricket Ground, Melbourne.

Melbourne Stars started their BBL 2021 campaign on a poor note with a horrible defeat against the Sixers. However, they have managed to make a strong comeback in the next two games by defeating Sydney Thunder in two consecutive games by four runs and six wickets respectively placing them at the third spot in the points table.

On the other hand, Sydney Sixers find themselves at the top spot in the points table with two wins and one loss. They started their season with a huge win over the Stars followed by a 14 run win over the Hurricanes. However, they failed to repeat the same in their rematch against Hobart as they suffered a 44-run defeat.

Melbourne Stars and Sydney Sixers have faced each other on 17 occasions with Sixers winning 10 games to Stars’ seven victories. They last met on 5th December 2021 where the Sixers emerged out on top with a comprehensive 152-run victory.

The surface at the Melbourne Cricket Ground is a sporting one. It offers an equal amount of benefit to both batters as well as the bowlers. The pacers might find some initial movement whereas the batters would find it easy to score in the latter half of the game.

The weather in Melbourne is forecasted to be rainy and cloudy with very heavy chances of perception. The temperature at the venue might hover around 19 degrees celsius.

Melbourne Stars and Sydney Sixers are among the best sides in this tournament. The arrival of Andre Russell has strengthened the Stars lineup and they would be eyeing to avenge their previous loss against the Sixers. As per our predictions, Melbourne Stars will win this match.

The match between Melbourne Stars and Sydney Sixers will be streamed live in India on the Sony Sports network and Sony LIV.

Quinton De Kock May Likely Miss A Part Of The Upcoming Test Series Against India
Pakistan vs West Indies 2nd T20I Betting Predictions, Where To Watch