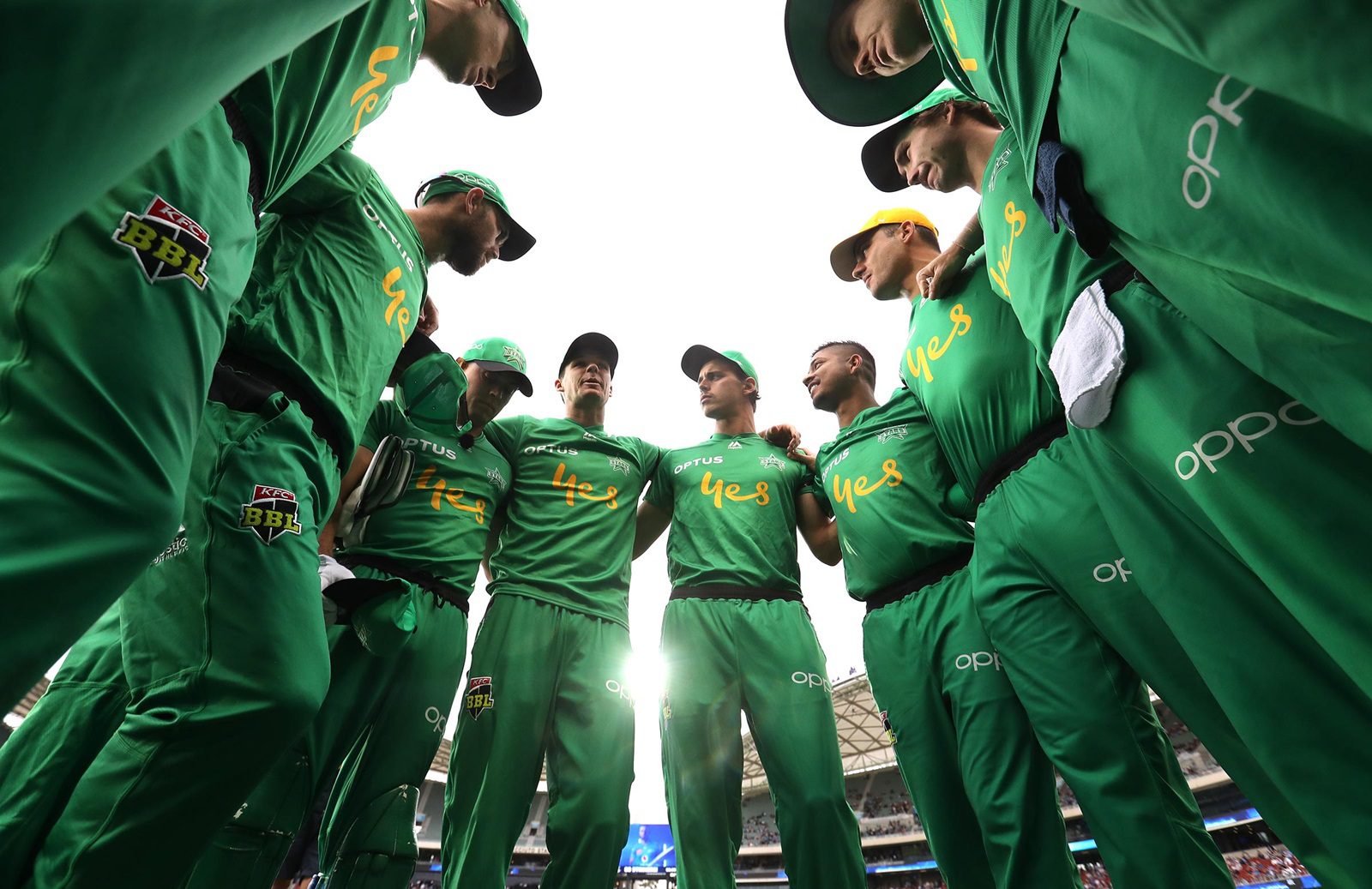 Melbourne Stars will take on Sydney Thunder in the seventh match of the BBL 2021/22 on 10th December at the Melbourne Cricket Ground, Melbourne.

Melbourne Stars had a horrible start to their BBL 2021/22 campaign as they were completely outclassed by the defending champions Sydney Sixers in both departments. They were bundled out for just 61 runs while chasing a total of 214 runs which led to a humiliating 152-run defeat.

On the other hand, Sydney Thunder had a contrasting start to their BBL 2021/22 season as they comfortably defeated Brisbane Heat in their opening game. After restricting the Heat to 140 runs, they chased the total with 17 balls to spare and with seven wickets in hand.

Melbourne Stars and Sydney Thunder have faced each other on 15 occasions with the Stars winning eight games to Thunder’s seven victories. They last met in December 2020 where Sydney Thunder won the match by 75 runs.

The pitch at the Melbourne Cricket Ground is a balanced one. Pacers will get initial movement from the surface whereas the batters would enjoy batting as the game progresses. The team winning the toss would prefer to bowl first.

Sydney Thunder are expected to win this match against Melbourne Stars. As mentioned earlier, they are coming off a great win whereas the Stars were miserable in their last outing.

The match between Melbourne Stars vs Sydney Thunder will be streamed live on the Sony Sports Network, Sony LIV, and Jio TV.