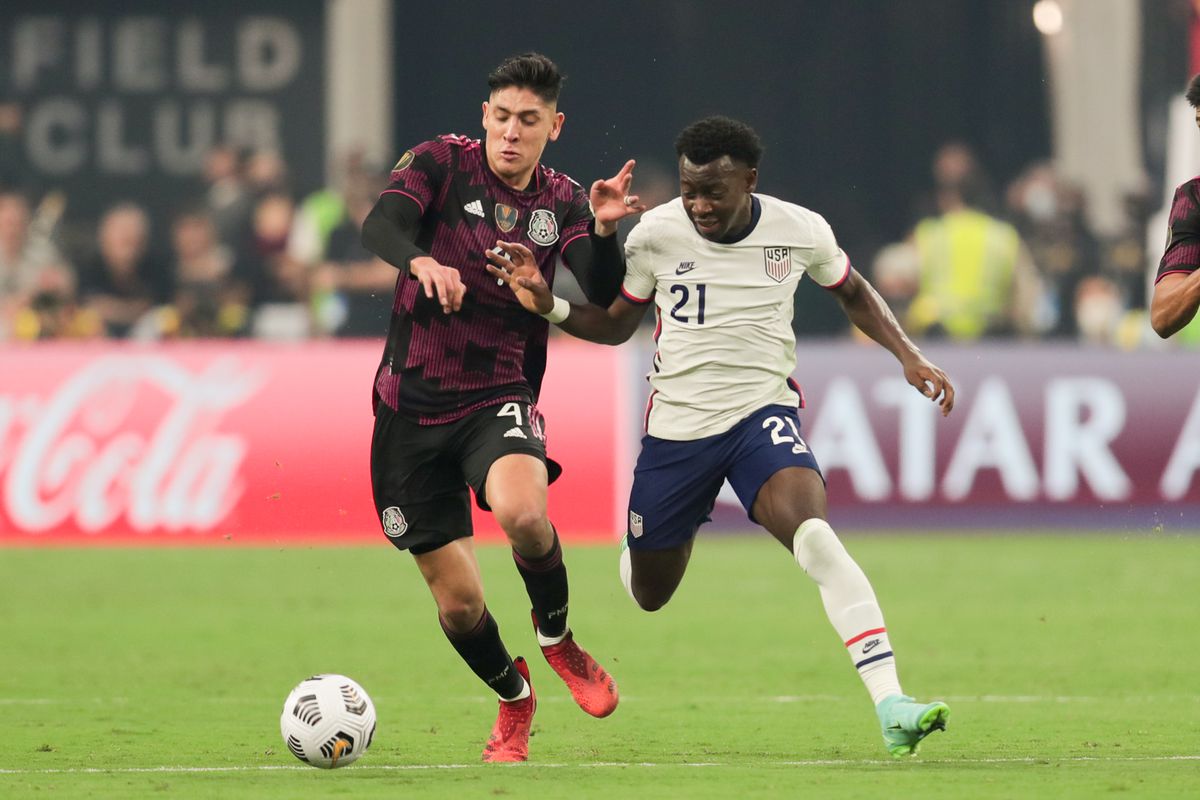 In the last five games, the United States of America have three wins and a draw and a loss. In their previous fixture, they overcame the challenge of Honduras. The USA defeated Honduras 3-0 with McKennie, Zimmerman and Pulisic on the scoresheet.

On the other hand, Mexico have failed to keep up the momentum. Mexico have two wins, two losses and a draw in the last five fixtures. In their previous game, they clinched an 80th minute winner over Panama. Raul Jimenez found the back of the net from the spot to keep Mexico in their WC pursuit.

In the last eleven meetings, the United States of America has not shied away from thrashing Mexico. However, Mexico have saved itself from embarrassment with four wins. Three games have ended in a draw.

Mexico: Mexico have no injury concerns.

Mexico and the USA are on equal points and will look to surpass each other when they face each other on Wednesday. We predict both teams to indulge in an entertaining draw.

There is live streaming of Mexico vs United States of America in India on Fancode.