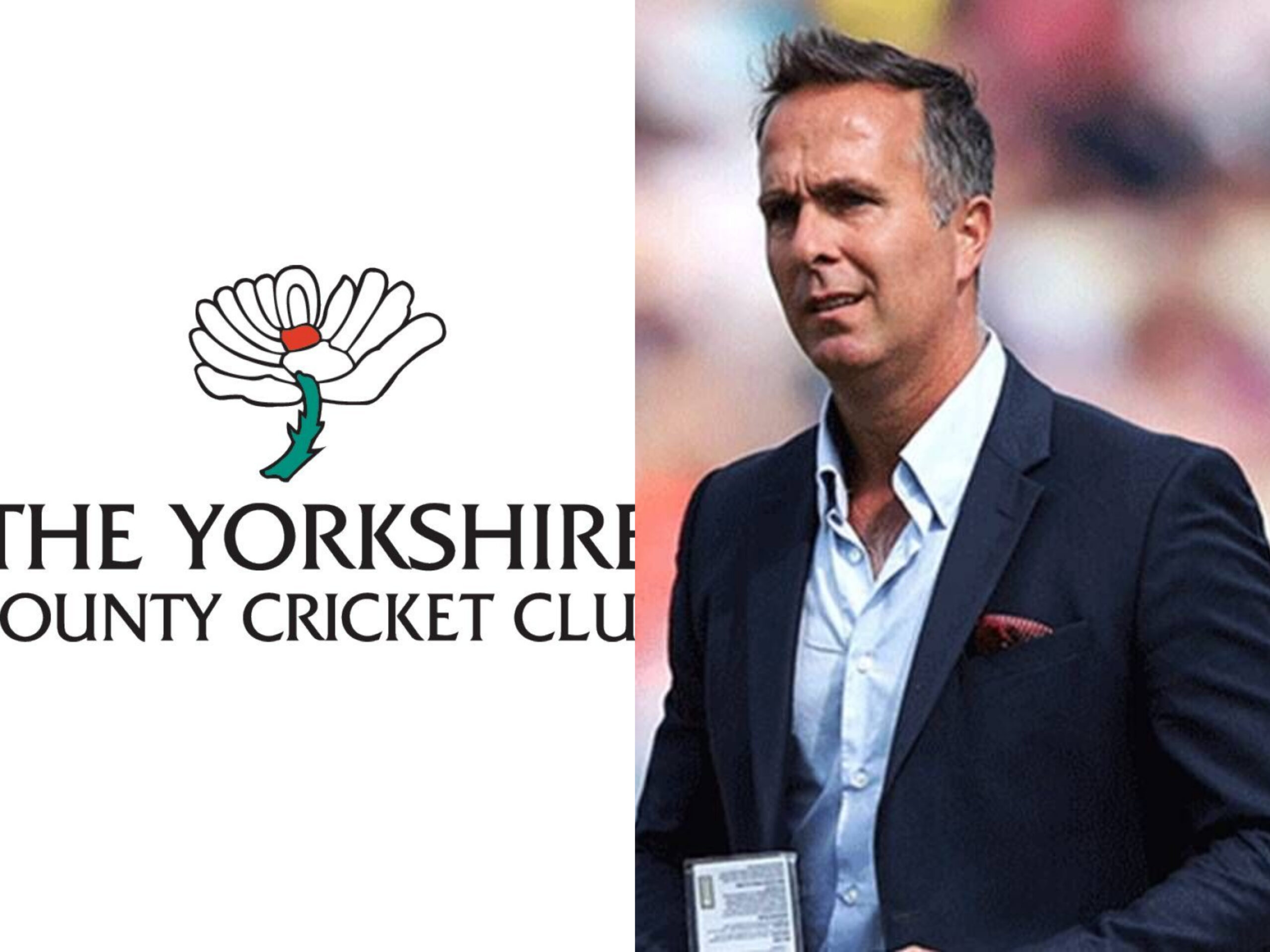 In the latest development of the racism scandal plaguing the England county scene, the England Cricket Board has released a statement charging a number of well-known England cricketers. While the ECB did not specifically name the accused, which caused further outrage, the MailPlus carried a revealing report. The most notable name on the list is former England captain Michael Vaughan. Matthew Hoggard, Tim Bresnan and Gary Ballance are the other capped England players who’ve been charged, along with former head coach Andrew Gale.

The investigation was brought on following allegations of racism made by former Yorkshire player Azeem Rafiq. In September 2020, Rafiq complained about “institutional racism” at Yorkshire, which broke him mentally and left him close to suicidal. After that, the club launched an independent investigation panel and now, almost two years after Rafiq’s complaint was filed, the allegations were found to be upheld.

“Yorkshire County Cricket Club and a number of individuals have today been charged following an ECB investigation into racism and other allegations at the club and its handling of those allegations,” ECB said in a statement.

The charges have arisen due to an alleged breach of the the ECB Anti-Discrimination Code, as well as ECB Directive 3.3, which states “No Participant may conduct themself in a manner or do any act or omission at any time which is improper or which may be prejudicial to the interests of cricket or which may bring the ECB, the game of cricket or any cricketer or group of cricketers into disrepute.”

The Cricket Discipline Commission (CDC), an independent body in charge of disciplinary hearings in England’s domestic game, is expected to hear the cases in September or October. Sanctions available to the CDC include: a caution on future conduct; a reprimand; an unlimited fine; playing bans; suspension of selection eligibility for matches; suspension or termination of registration; and completion of education programmes. Though none of the players mentioned in the report are currently active, if found guilty they their punishment could extend to being denied entry on cricket ground.

The Yorkshire cricket club has also released a statement, stating that they would “need the cooperation of those in position during this time in order to fully consider and respond to the matters raised”. The statement added, “Unless and until that cooperation by those with first-hand knowledge and responsibility during the relevant period is forthcoming, the Club is not able to comment on the investigation, evidence, report or charges but will, of course, continue to fully cooperate with the CDC throughout this process.”