Millwall Vs Preston Betting Predictions, Where To Watch?

Millwall vs Preston will be a game between two teams in the bottom half of the points table of the Championship and will looking to push upwards with a win. 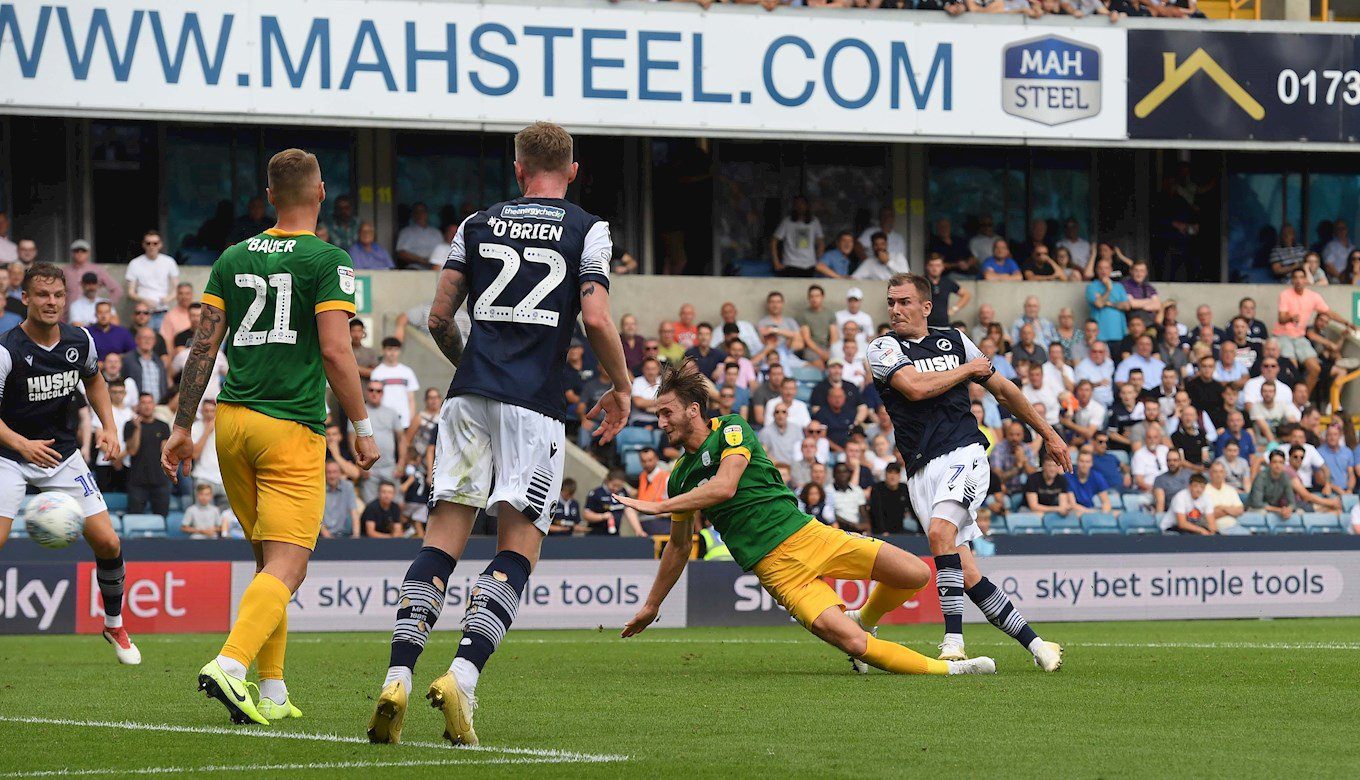 Millwall vs Preston where to watch?

In the absence of any more injury concerns, Rowett is set to stay with the Millwall starting XI that played against West Brom. Given the three-day turnaround, Rowett may want to bring in some fresh legs in midfield, and George Evans is a viable option in that position.

Lowe is expected to make a few changes to his Preston lineup after being dissatisfied with the club’s performance in the first half of the match against Bristol City on Saturday. This may urge the players to put in a better performance in this game and the intensity might be visible this time around, with a win on the manager’s mind. In addition to Joshua Earl and Alistair McCann, Ched Evans is a possibility to replace Cameron Archer.

Because neither side is in danger of being relegated, they are free to go all out for all three points on Tuesday evening. A low-scoring tie looks to be the most probable conclusion, even though both teams’ confidence is growing as time goes on. Despite that, the teams can actually push for a place in the top half of the table if they produce some consistent performances. Neither side has anything to lose and will want to perform really well in the upcoming fixtures including this crucial game.