Second legspinning debutant since Warne: Swepson gets ready for Pakistan 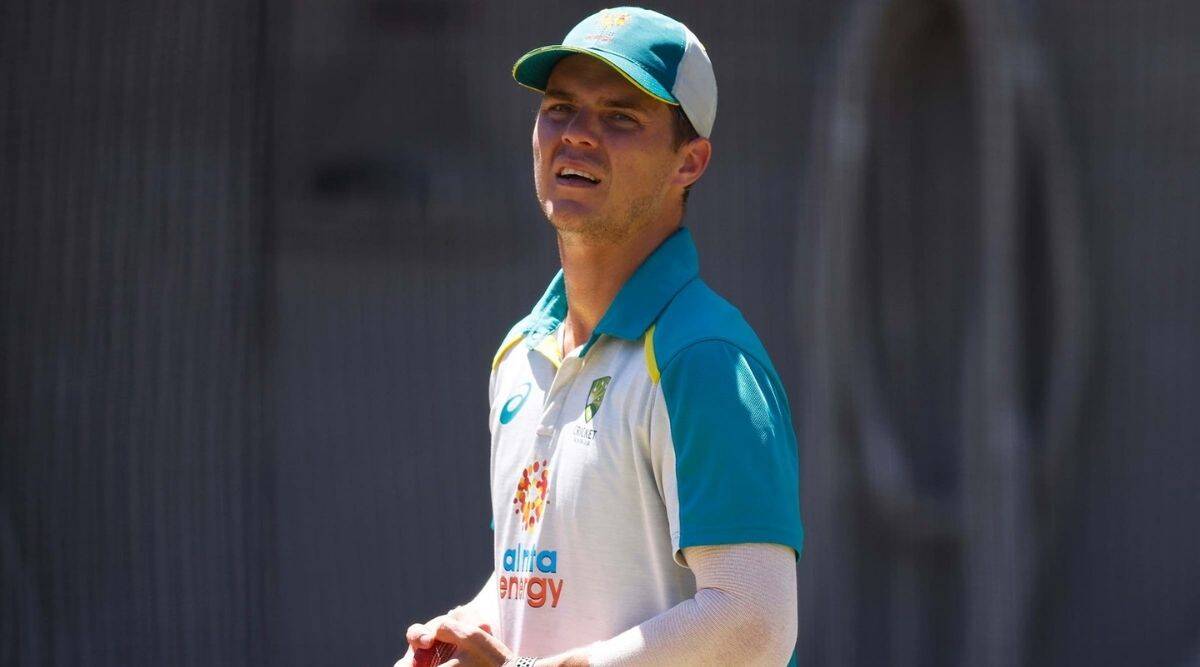 Mitchell Swepson, the leg-spinner for Australia, is ready to make his Test debut against Pakistan. The Aussie captain, Pat Cummins, has confirmed Swepson’s participation in the second match of the three-match series. Swepson will join hands with Nathan Lyon in the spin attack. Pacer Josh Hazlewood is sitting out the match. Cummins confirmed this on the eve ahead of the Test against Pakistan.

Mitchel Swepson, who was called into Australia’s red-ball squad for the first time during the 2017 tour of India, has only been capped once at the international level, in Twenty20 Internationals. He has remained on the sidelines of the Test team most of the time. His 51-match first-class career has yielded 154 wickets at an average of 34.45. This includes four five-wicket hauls, during which he has averaged 34.45.

After being called to Australia’s XII for the match against New Zealand in Sydney in January 2020, the Queenslander came close to making his international debut. But he was unable to do so. Mitchell Swepson’s debut will be the second by a frontline legspinner for Australia since Shane Warne, and the first since Bryce McGain played his only match in 2009.

During a virtual press conference in Karachi, the site of the second Test, Cummins said, “He’s excited, and to be honest, we’re all psyched about ‘Swepo’. He has been carrying drinks for a previous couple of years. But “he’s more than eager to get back into the swing of things.

“Although he hasn’t been participating in games, he has been an important member of the squad. As a result, we’re overjoyed to see him get a go at it. Historically, this surface has been more favourable to spinners since it is a little drier and has a little more bounce,“ Cummins said.

While all was going on, the first Test at Rawalpindi finished in a dull draw on a surface that provided little for the bowlers to work with. The game ended with a total of 1187 runs being scored for the loss of 14 wickets, prompting ICC match referee Ranjan Madugalle to classify the surface as “below ordinary.”