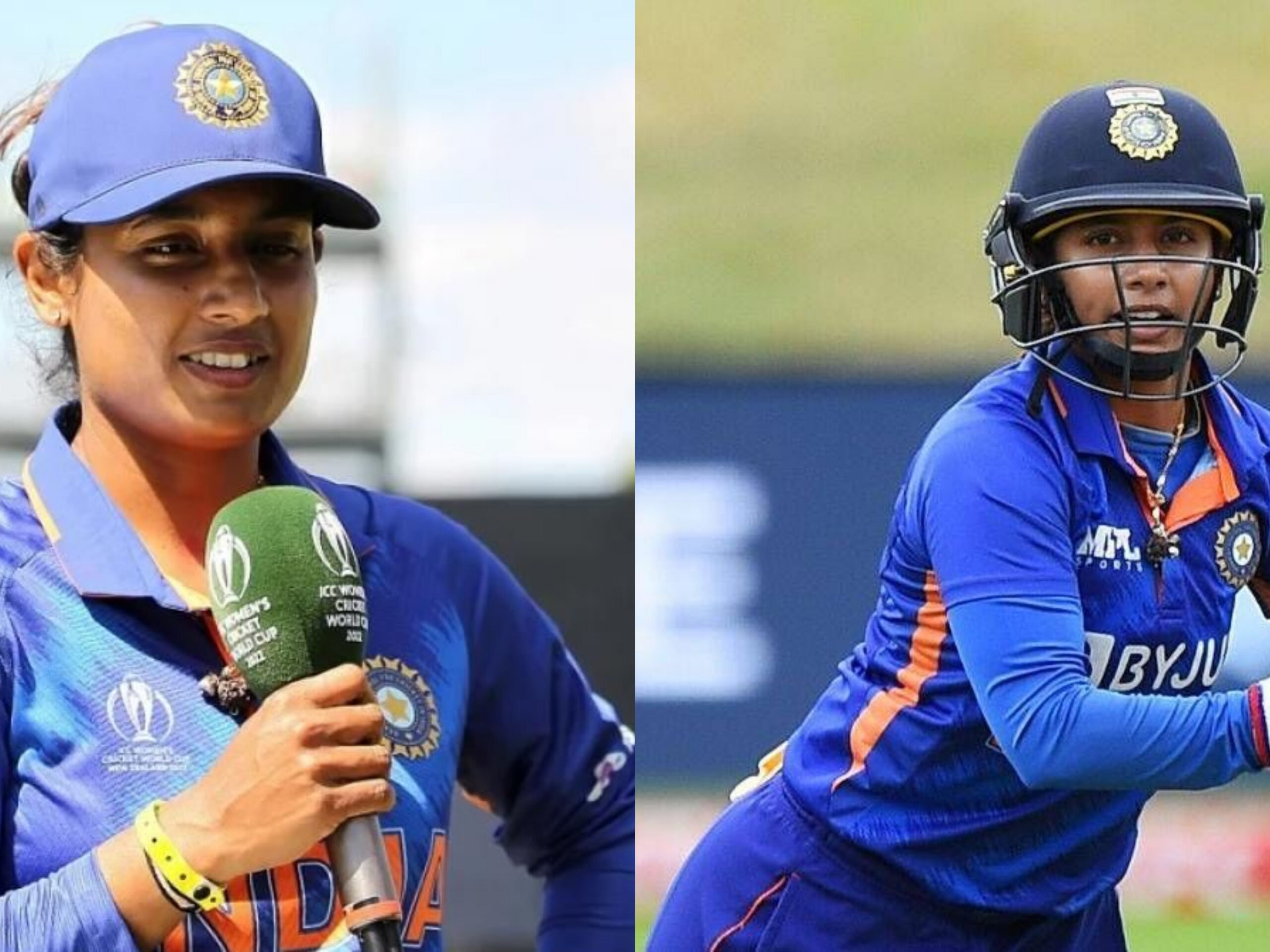 Mithali Raj, veteran batter and captain of the women’s nation team announced her retirement from international cricket. At 39, has decided to call it a day after an illustrious career spanning over two decades, and bows out as one of the most successful Indian cricketers to have ever played the game.

Thank you for all your love & support over the years!
I look forward to my 2nd innings with your blessing and support. pic.twitter.com/OkPUICcU4u

Raj’s list of achievements are endless. She is the leading run-scorer in women’s cricket, with over 10,000 runs across formats. With 7805 runs across 155 matches, she also tops the list for most runs in Women’s ODIs. In her debut game at 16 back in June 1999, she became the youngest player to score a hundred in international ODIs, then at 22, became the third youngest ever Test captain in the history of the women’s game. Raj’s ODI batting average of 50.68 is the fifth highest of all time. Raj is also the only Indian captain ever to lead her side to two ICC ODI World Cup finals.

Mithali Raj’s ODI career spanned close to 23 years. She has scored seven hundreds, and averages 50 with 7806 runs across 252 matches. Had the women’s team played more matches across the last couple of decades, she would’ve emerged as one of the greats of that format too. In 12 Tests she has scored 699 runs runs, has racked up one double hundred and four fifties and averages 43. Raj began playing T20Is in 2006, and found success there as well: she averages 37 with 2364 runs from 89 games, and smashed seventeen fifties to boot.

The only feat Raj hasn’t managed to achieve is bring home a World Cup. She’s brought her side heartbreakingly close: in 2005, she led India in their first ever WC final against Australia, and though they lost by a 98 runs, the tournament alone was a paradigm shift for the perception of women’s cricket. In 2017, a late-innings collapse in the final ensured India would fall nine runs short against England.

It turned out Raj’s farewell game for India was the last game of World Cup group stage in March earlier this year. India were knocked out of the tournament in a must-win thriller against South Africa that went down to the last over.

Which IPL stars were unlucky to miss out on the squad to play SA?
‘No, I don’t want to sleep’ – how a prank made a young Virat Kohli cry