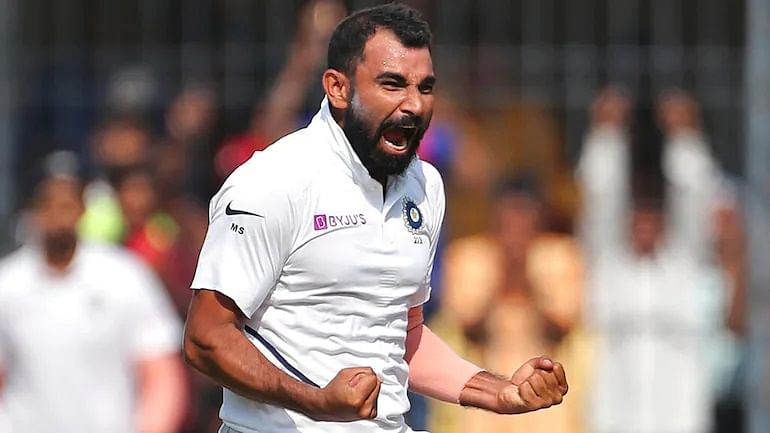 Mohammed Shami, Team India’s fastest bowler, has been rested for the forthcoming limited-overs series against India, which begins on February 6. Due to Shami’s consistent participation over the previous three months, it seems that the choice was taken with India’s rigorous schedule in mind, as well as the workload management policy in place.

At the same time, the speedster has made it plain that the prospect of becoming the captain of the Indian squad is not currently on his mind, and that he is ready to accept whatever tasks are assigned to him.

“I’m not obsessing on the prospect of becoming captain at the moment. I am prepared to take on whatever responsibilities are assigned to me. To be honest, who wouldn’t want to be the captain of the Indian team? However, it is not the only thing I want to accomplish, and I want to contribute in any way I can to the squad,” Mohammed Shami stated in an interview with India.com.

Mohammed Shami declares that he is open to selection in any format.

The Bengal pacer has established himself as a major component of the Indian Test squad in recent years, but he has also made it plain that he is open for selection in other formats as well. “I am open for consideration in whatever format, and if the opportunity presents itself, I am more than eager to participate,” he said.

In the three-match Test series against South Africa, Mohammed Shami claimed 14 wickets. Despite winning the series opener at Centurion, India ended up losing the series 1-2 from a strong position with losses in Johannesburg and Cape Town, respectively. The Men in Blue were subsequently humiliated in the three One-Day Internationals that followed.

India will now host the West Indies in three One Day Internationals and as many Twenty20 Internationals. The Indian team will be led by Rohit Sharma, who will be returning from injury, while KL Rahul will serve as his deputy in the forthcoming white-ball bilateral series against West Indies.