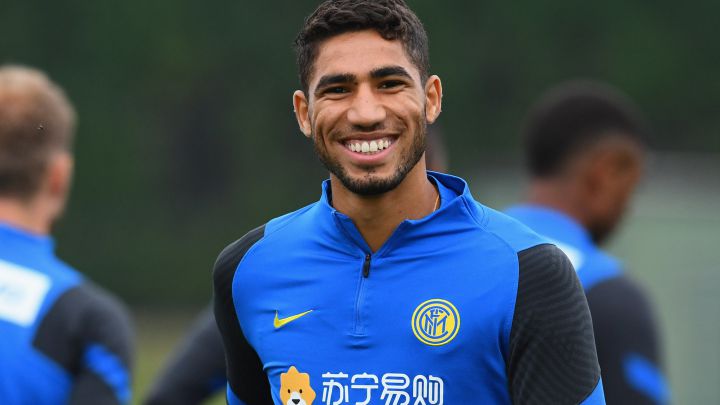 In the second game of the group stage, Morocco are all set to face Comoros. Morocco was the happier side from the first game whereas Comoros will repent on what they could not achieve in the first game.

Morocco registered a 1-0 in over Ghana in their first game. In an end-to-end game, Morocco opened the score in the 83rd minute. Sofiane Boufal was on the scoresheet for his team.

On the other hand, Comoros lost the fixture to Gabon in a closely contested game. Aaron Boupendza’s goal in the 16th minute was enough for Gabon to win all three points. Surprisingly, Comoros had 63% of the possession throughout the game.

These two sides have not faced each other and it is the first-ever competitive game between the two national teams.

Morocco: Youssef En-Nesyri and Badr Benoun are ruled out due to injury whereas Aymen Barkok and Ayoub El-Kaabi are facing the race against the time to get ready for the fixture.

Comoros: There are no injury concerns for Comoros ahead of the game.

Morocco are one of the best sides to feature in the ongoing AFCON tournament. Comoros are a strong defensive side and can stop the opposition from registering a win. We predict Morocco to come away with a narrow win a closely contested affair.