Top 10 Most Overrated Footballers according to Fans 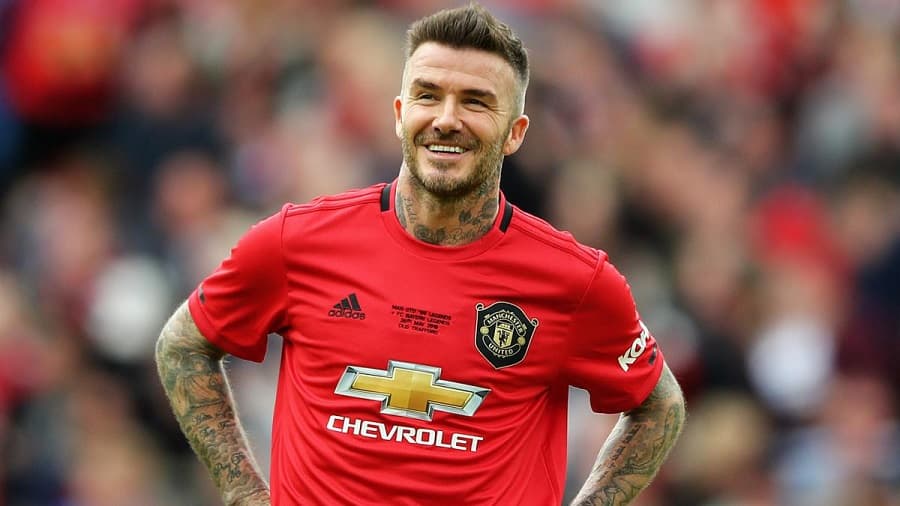 Football without any Doubt is one of the greatest sports played on the planet. Millions of people are directly or indirectly linked to football. One of the reasons for its wide popularity is that the game is played throughout the year. Players get huge support from fans and this motivates them to perform even better. Let’s have look at the 10 Most Overrated Footballers according to Fans.

Fans are crazy for their favorite players. They admire their players based on their performances, statistics, and attitude. Fans even give tags to other players or fans of their rival team. Due to the hype created by the fans, many think that players are overrated and don’t deserve the hype that they are getting.

Top 10 Most Overrated Footballers according to Fans

Michael James Owen is an English former footballer who played as a striker for Liverpool, Real Madrid, Newcastle United, Manchester United, and Stoke City, as well as for the England national team. Owen was born on 14 December 1979 in Chester, England. Owen was the last British player to win the Ballon d’Or award and the last player to do so while playing in the Premier League.

David Sergio Trezeguet is a French former professional footballer who played as a striker. David was born on 15 October 1977 in Rouen, France. David is considered as one of the legends to play for Juventus. He scored 138 goals in his 245 appearances over the span of 10 years. He was named in the club’s greatest all-time XI back in 2017. The Frenchman won both the World Cup and European Championships with France in 1998 and 2000 respectively.

Thierry Daniel Henry is a French professional football coach and former player who is an assistant coach for the Belgium national team. Henry was born on 17 August 1977 in Les Ulis, France. Henry is regarded as one of the best strikers and has scored 290 goals in his 600 match appearances. The Frenchman also joined Barcelona and was part of their historic treble-winning side during the 2008-09 season.

Frank James Lampard is an English professional football manager and former player who was the head coach of Premier League club Chelsea from July 2019 until January 2021. Lampard was born on 20 June 1978 in London, England. He has scored 193 goals in his 647 Matches.

Lionel Andrés Messi is an Argentine professional footballer who plays as a forward for Ligue 1 club Paris Saint-Germain and captains the Argentina national team. Leo was born on 24 June 1987 in Rosario, Argentina. Messi is a six-time Ballon D’or and has scored 485 goals in his 520 Appearances.

Ronaldo de Assis Moreira is a Brazilian retired professional footballer born on 21 March 1980 in Porto Alegre, Brazil. Ronaldinho has won two FIFA World Player of the Year awards and a Ballon d’Or and is regarded as one of the greatest of all Times. He was renowned for his technical skills, creativity, dribbling ability, and accuracy from free kicks, as well as his use of tricks, feints, no-look passes, and overhead kicks. Ronaldinho has scored 205 goals in his 511 Matches.

Cristiano Ronaldo dos Santos Aveiro is a Portuguese professional footballer who plays as a forward for Premier League club Manchester United and captains the Portugal national team. Ronaldo was born on 5 February 1985 in Madeira, Portugal. He is widely regarded as one of the greatest players of all time, Ronaldo has won five Ballon d’Or awards and four European Golden Shoes.

Edson Arantes do Nascimento is a Brazilian former professional footballer who played as a forward. Pele was born on 23 October 1940 in Três Corações, Brazil. In 1999, he was named Athlete of the Century and still claims to have scored 1,279 goals in 1,363 games across a career that saw him win three World Cups with Brazil.

David Robert Joseph Beckham OBE is an English former professional footballer who was born on 2 May 1975 in London, England. He is the current president & co-owner of Inter Miami CF and co-owner of Salford City. He is the first English player to win league titles in four countries: England, Spain, the United States, and France.

The Statistics are before you, now you decide whether the fans are correct or there should be some changes.