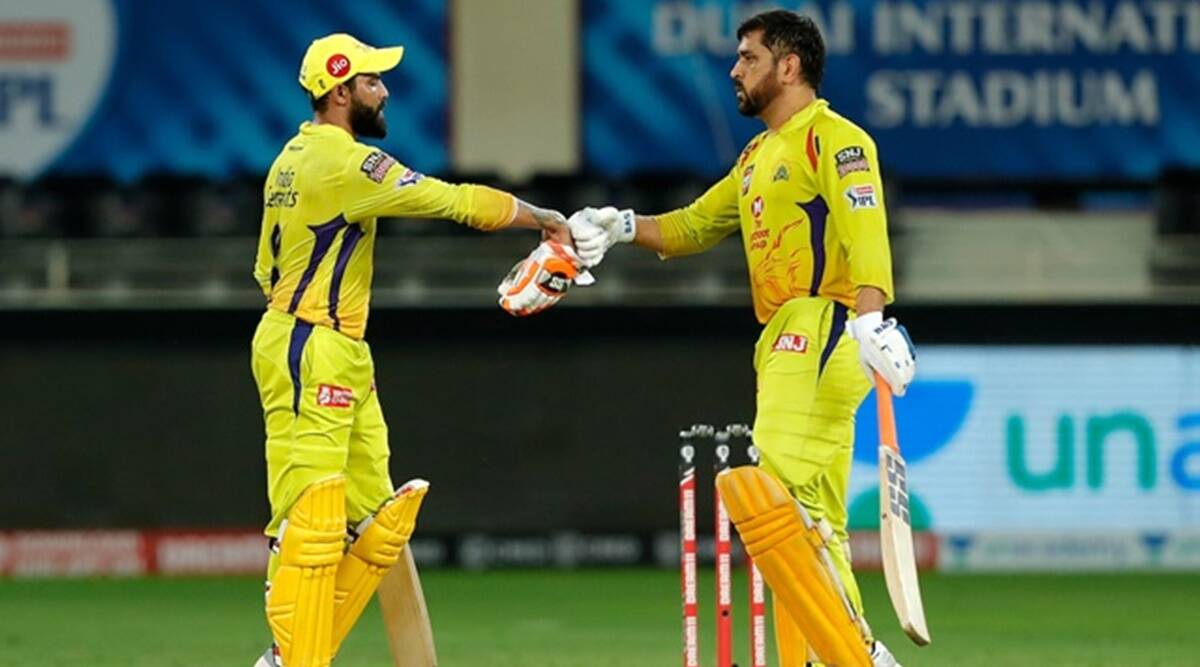 Ravindra Jadeja’s tenure as captain of the Chennai Super Kings (CSK) hasn’t gotten off to a particularly good start. The team has suffered losses in each of their first three games in the Indian Premier League (IPL). He was widely expected to do well after taking up the captaincy from MS Dhoni only days before the tournament began. Particularly noteworthy is the fact that Jadeja is a relative newcomer to the leadership job, and his captaincy is already attracting some criticism.

MS Dhoni’s position has also come under scrutiny, as he has been spotted many times changing the field and seeming to make adjustments to the bowling attack. However, although some analysts believe Dhoni should not ‘white ant’ the all-rounder, former Indian off-spinner Harbhajan Singh believes Jadeja should be given greater responsibility as captain to succeed him.

MS Dhoni has been given a headache by Ravindra Jadeja, who is in charge of the field setting: Harbhajan Singh

“I believe that MS Dhoni is still the team’s captain. Jadeja is fielding outside the ring. By doing so, he would not be able to manage too many things, but he has caused MS Dhoni a headache by making him responsible for the field setup and everything else.

He is transferring part of his own weight on Dhoni’s shoulders, which is to ‘look after the field setting,” Harbhajan Singh said. Having said that, Harbhajan believes that investing in Jadeja while Dhoni remains behind the wickets is a wise decision for CSK, especially in light of the long-term. He also feels that Jadeja would improve as a captain with time.

“I believe that generally, Jadeja is a very confident player, both in terms of batting and bowling, and his skill set is amazing. The ability to bring the most out of a squad when it is underperforming is unusual, and he must take the initiative and speak up about a few issues,” said the former cricketer.

Meanwhile, this is the first time in the history of the franchise that they have lost their first three games of the season. Therefore, the team must return to form as quickly as possible.