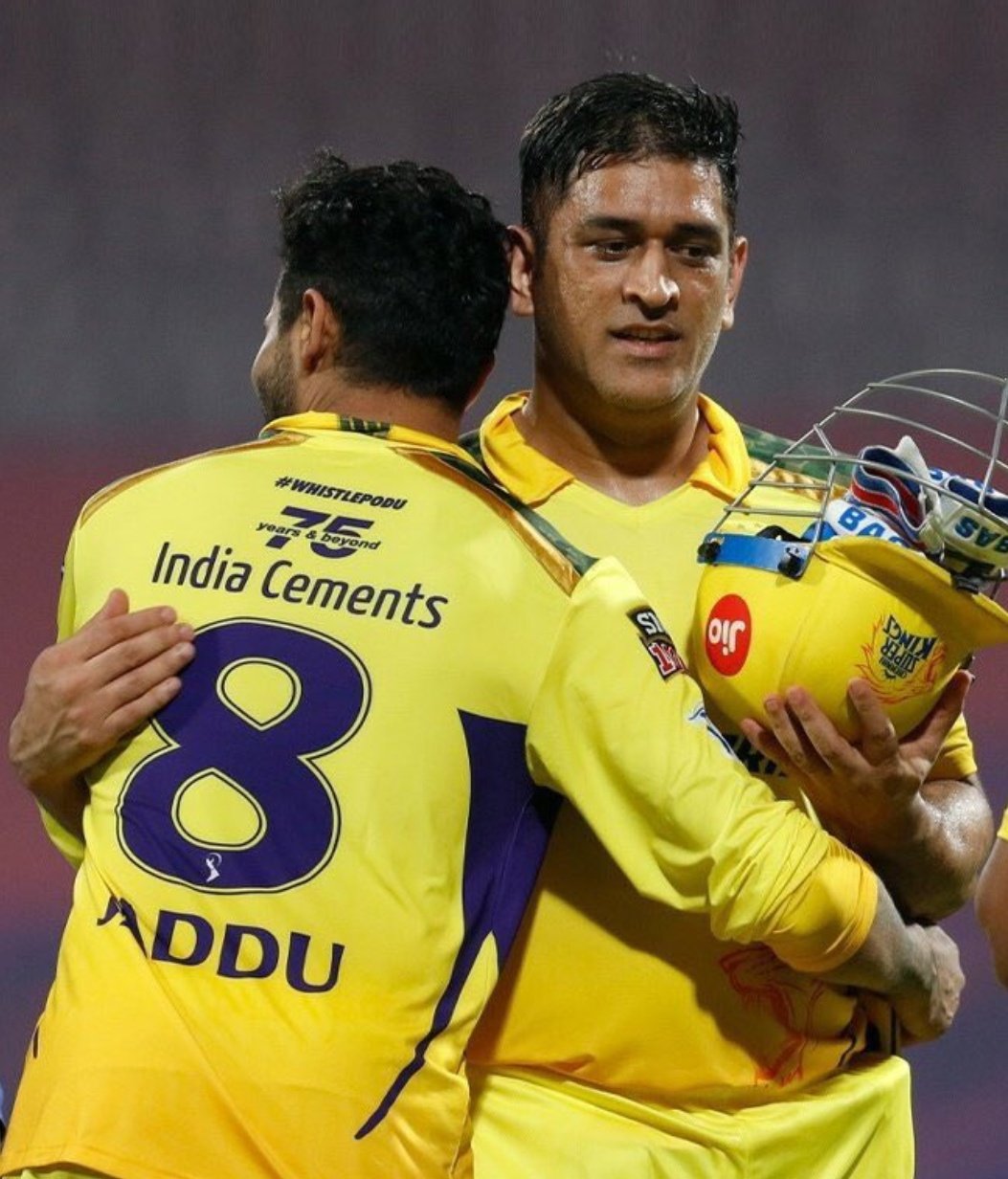 The CSK openers were clinical, Ruturaj Gaikwad and Devon Conway adding at 182-run partnership off 107 balls. The stand was CSK’s highest ever partnership for any wicket, as well as becoming the highest stand for the first wicket in the history of the IPL. Ruturaj Gaikwad missed by one run what would have been his second IPL century, and the stand between the openers was broken only in the seventeenth over of the game. His 99 off 57 balls was struck at a rate of 173, featuring six fours and as many sixes.

Devon Conway returned for CSK following a seven-match gap, after he made his IPL debut in their season opener against Kolkata Knight Riders. He hit eight fours and fours sixes duirng his innings of 85 off 55 balls, hitting eight fours and four sixes while striking at 154. The other CSK batters, Jadeja and Dhoni faced only eight balls between them, and the opening partnership was the spine of the their 203-run total.

Mukesh Choudhury bowled an excellent 18th over, conceding only two runs and taking the wickets of Shashank Singh and Washington Sundar. Though he bled for 26 runs in the final over, he had already ensured himself enough runs to bowl at and the target was too much for SRH.

Dhoni's post match interviews are a form of therapy.

Listening to dhoni in post match presentation solves 99 out of 100 problems in my life.

Dhoni coming at 3. This is Vintage CSK. This is the CSK i loved.