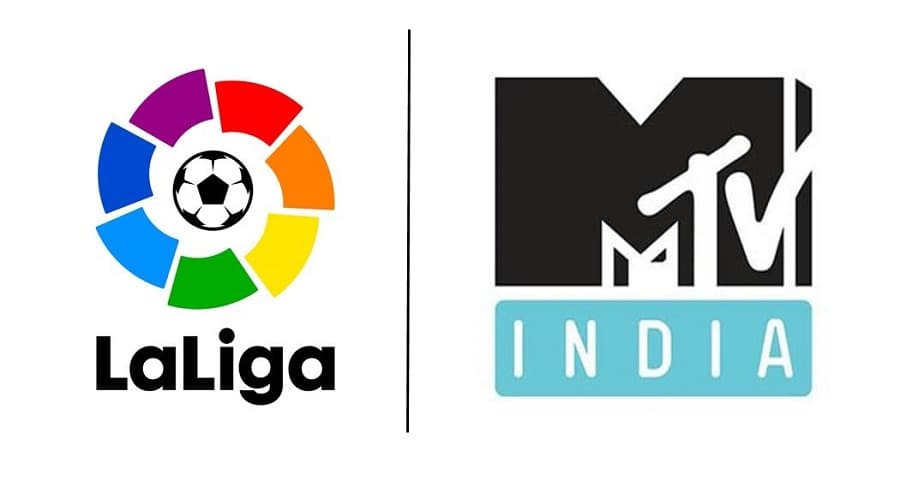 MTV India is India’s no 1 youth channel that is owned by Viacom 18. It is an Indian version of MTV which specializes in music, shows, and youth culture. Most of the shows that are programmed are in the Hindi language. Recently Viacom 18 has joined hands with La Liga for its telecast in India. Check MTV India Live Streaming Football: La Liga 2021-22, How To Watch Spanish Football League In India, How to Watch Live on Mobile? TV channel Availability.

The most popular tournament of Spain, La Liga is set to roll from 13th August 2021. This is the 91st edition of La Liga that will conclude on 22 May 2022. A total of 20 teams will be fighting to win the title this year. Fans all over the world are eagerly waiting for la Liga to commence, so let’s take a look at How To Watch Spanish Football League In India, How to Watch Live on Mobile? TV channel Availability.

In India Viacom 18 has won the rights to telecast the entire series of La Liga 2021-22. MTV India will present the matches of La Liga. People who have a cable connection or a DTH connection can tune into the MTV India channel in the respective channel number.

MTV India will telecast in Hindi and English. MTV has signed a contract with La Liga for 3 years exclusively for programming the matches live in India.

La Liga is a premier football sporting event in Spain. Every year the viewership and the fanbase for its increase. This time football fans in India can catch up with the entire series by sitting anywhere. Voot has been the broadcasting rights to feature La Liga 2021-22 Live in India.

Voot like any other telecom app, streams shows and matches online in India. It is one of the top live streaming apps in India, Voot will provide the full coverage of La Liga 2021-22 matches in India.

We provide you with the entire list of channels on different connections for TV in India. Take a look at the connection that you might have and tune into the respective channel number to watch La Liga 2021-22.

Here is an entire list of television channels all over the world that will show La Liga 2021-22 in the respective channels. Many have received various telecasting rights in one region. The time of the match and the time zones has not been declared yet. So stay tuned as we will provide you with the full-time schedule shortly.