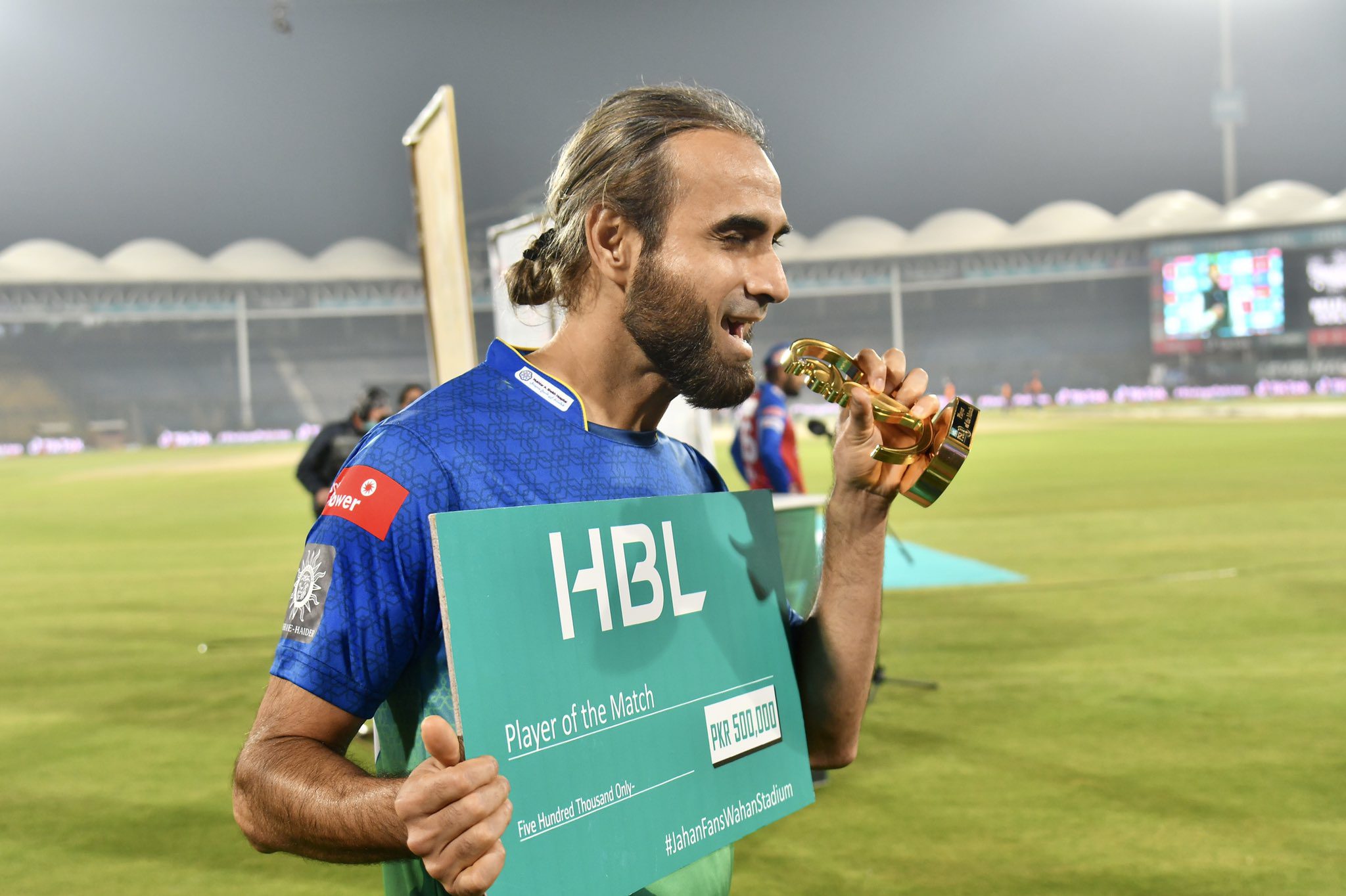 The defending champions Multan Sultans started their campaign with the 1st game-winner and are looking quite strong. Lahore Qalandars will be hoping to start their campaign with better positivity after failing to qualify for the playoffs the previous season.

Lahore Qalandars has one of the best bowling lineups which they can use as an advantage. Multan Sultans also have some compatible players in their squad that can provide match-winning performances.

In their previous encounter against each other, both the teams have played a total of 9 games out of which Multan Sultans won 5 games and Lahore Qalandars won 4 games. Both the teams will try their best to change the outcome.

The pitch looks to generate some uneven bounce and a better turn for the spinners. So the pitch seems to be favorable for the bowlers.

There is a windy day at the National Stadium, Karachi so there are fewer chances of rain interruption during the match.

The match between Multan Sultans vs Lahore Qalandars will be streamed live in India on the FanCode App and Sony Six channel.