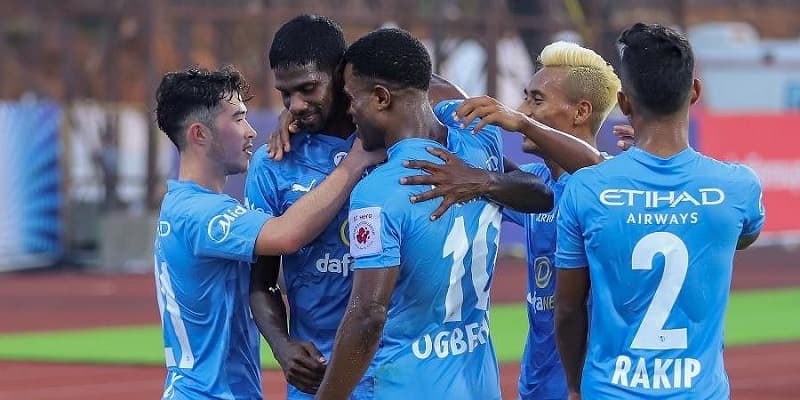 With the announcement of the 8th season of ISL, India’s one of the top-tier football leagues is all set to begin for this year. The schedule and other details regarding the same have been officially announced by the management. ISL 2021-22 which is scheduled to begin from 19th November 2021 and shall conclude by March 2022.

Mumbai Football Club was the only club to win both titles of Indian Super League along with it is also won the League winner shield, recently in the year 2020-21. The upcoming league is going to be held at the Fatorda Stadium at 7:30 pm IST.

Mumbai FC squad is all set to play in the upcoming league of ISL. They are preparing themselves for the matches that lay ahead. The team has been nicknamed by their fans as The Islanders. Mumbai FC has a total of 28 players in their home squad. The highest-earning player in the squad is Ahmed Jahouh earning £4,500 per week.

Mumbai FC club was founded in the year 2014, the inaugural year of ISL. The team plays its home matches at Mumbai Football Arena, Mumbai. It has a capacity of 18000. The team is owned by the famous Bollywood actor Ranbir Kapoor along with Bimal Parekh jointly. Take a look at the entire squad of Mumbai FC 2021-22.

What is the Salary if each player of Mumbai FC ?

Take a look at the table below that states the salary of each player currently.