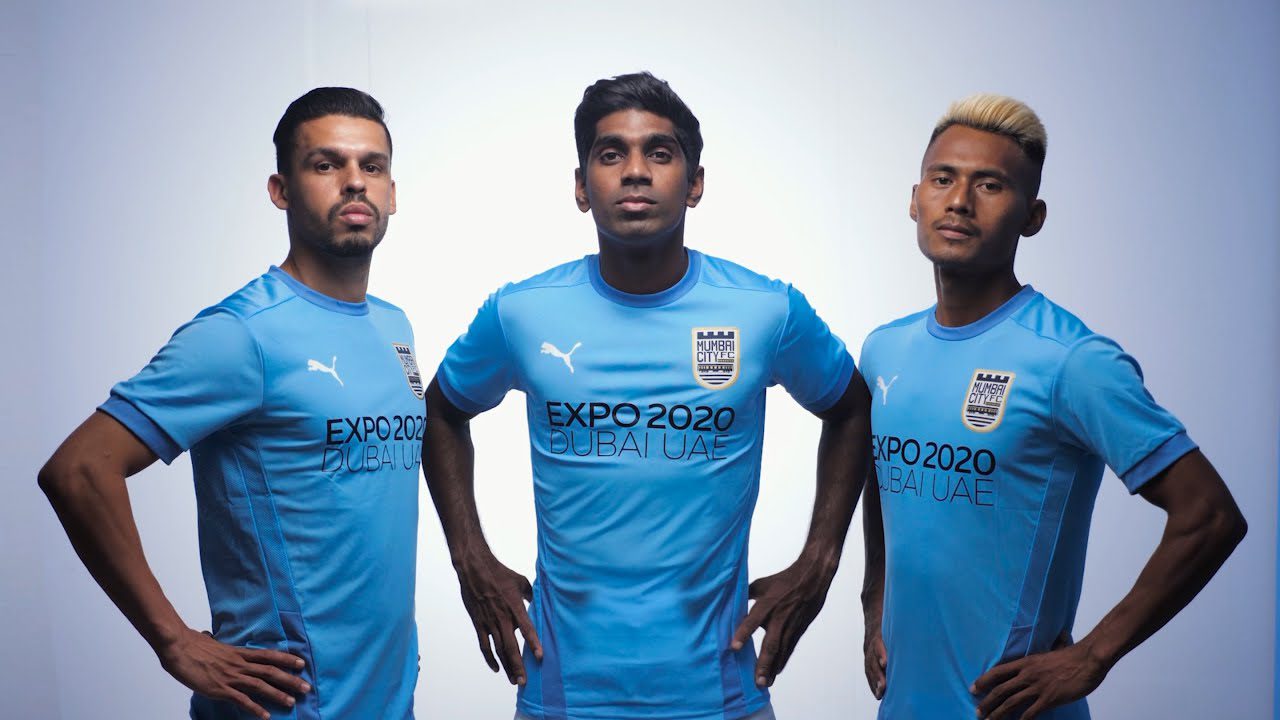 Mumbai City FC have lived up to their expectations so far this season as they see themselves placed at the top of their ISL 2021/22 points table having won three and losing one game. They defeated the Sunil Chettri led Bengaluru FC in their previous encounter and would be aiming to hold their position at the top with another win.

On the other hand, Jamshedpur FC have also performed admirably as they stand just behind the toppers i.e at the second spot with two wins and as many draws. In their most recent encounter, they defeated ATK Mohun Bagan 2-1 and would now aim to grab their third win in order to climb up to the top spot.

Mumbai City FC and Jamshedpur FC have faced each other on eight occasions with Jamshedpur winning four games to Mumbai’s two victories. They last met in February 2021 where Jamshedpur FC emerged on top with a 2-0 win.

Mumbai City FC: Vignesh D will miss out due to an ankle injury.

Jamshedpur FC: Farukh Choudhary is out due to a knee injury.

Both Mumbai City FC and Jamshedpur FC have been outstanding this season as they hold the top two spots. They are looking in great touch and are expected to play out a draw.

The match between Mumbai City FC and Jamshedpur FC will be streamed live on the Star Sports Network, Hotstar, and Jio TV.